While awaiting the debut of the Mate 30, Huawei today unveiled a redesigned version of the P30 Pro.

Unlike the existing P30 Pro, the new model comes with a tailgate made of two materials: glossy and matte as well as blue or lavender. While the design is new, the P30 Pro comes with pre-installed Android 10, Huawei’s smart way to launch a new product with Google’s latest operating system. 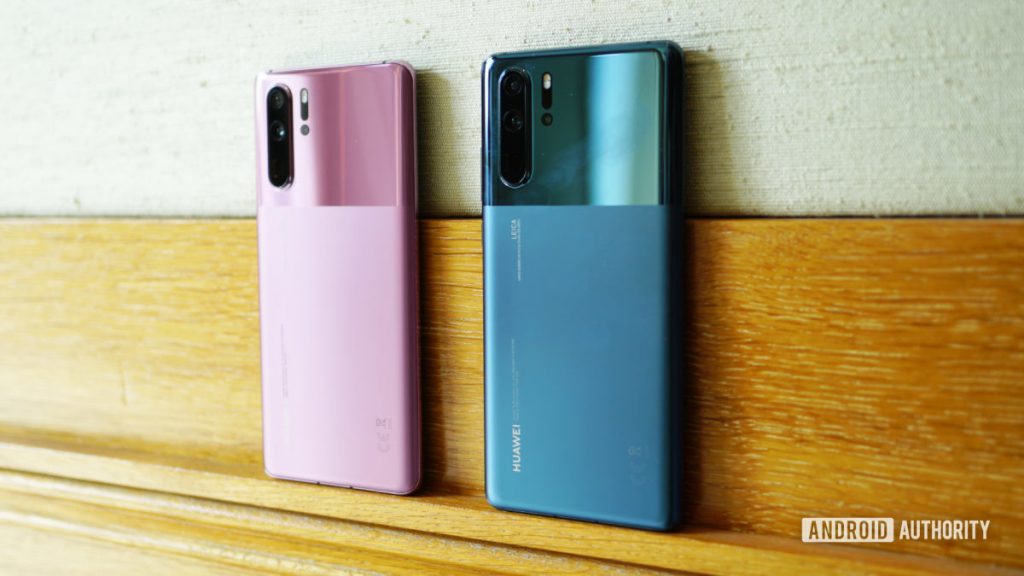 The processor will actually debut on the Mate 30 at the end of the month and is an interesting debut to follow. Last month Google revealed that the Huawei Mate 30 will not come with Google apps and services, which means it is not certified for the Google Play Store.

It remains to be seen what will happen to Mate 30 on September 19. The White House has banned US companies, such as Google, from doing business with Huawei, and the smartphone maker received a three-month permit in early May to continue delivering software updates.

The permit was extended for a further 3 months until November 19 but covers only existing equipment. Until the ban is lifted, Huawei has nothing more than to redesign the devices and add the latest version of the operating system for Europe and the US.

> Read Next: Quadro RTX 6000 is the most Powerful Graphics Card ever made for Laptops