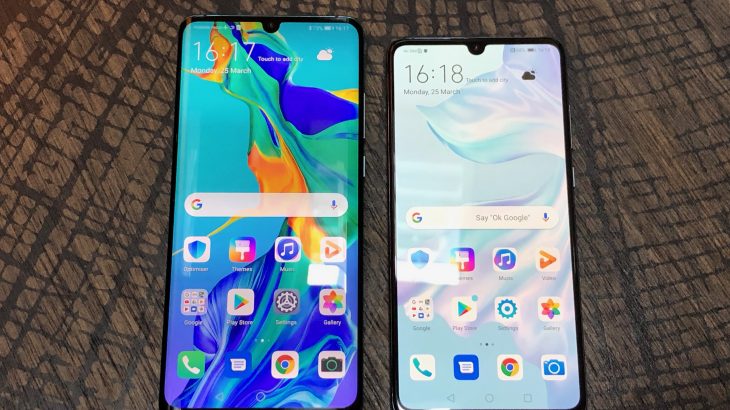 In many ways, this smartphone is a P20 update, but it’s not just about minimal changes.

As Honor’s budget mark has gone into the hole-punch design, Huawei has decided to maintain the old “notch” design for flagships.

However, the “notch” is much smaller. The company is distanced from the “notch” of the iPhone X in favor of a small “notch”.

The P20 and P20 Pro were the latest Huawei flagships with the screen scanner below the screen. With P30 Huawei has decided to implement the sub screen.

The company could have used this option to make smaller phones but Huawei chose to produce longer-life phones. 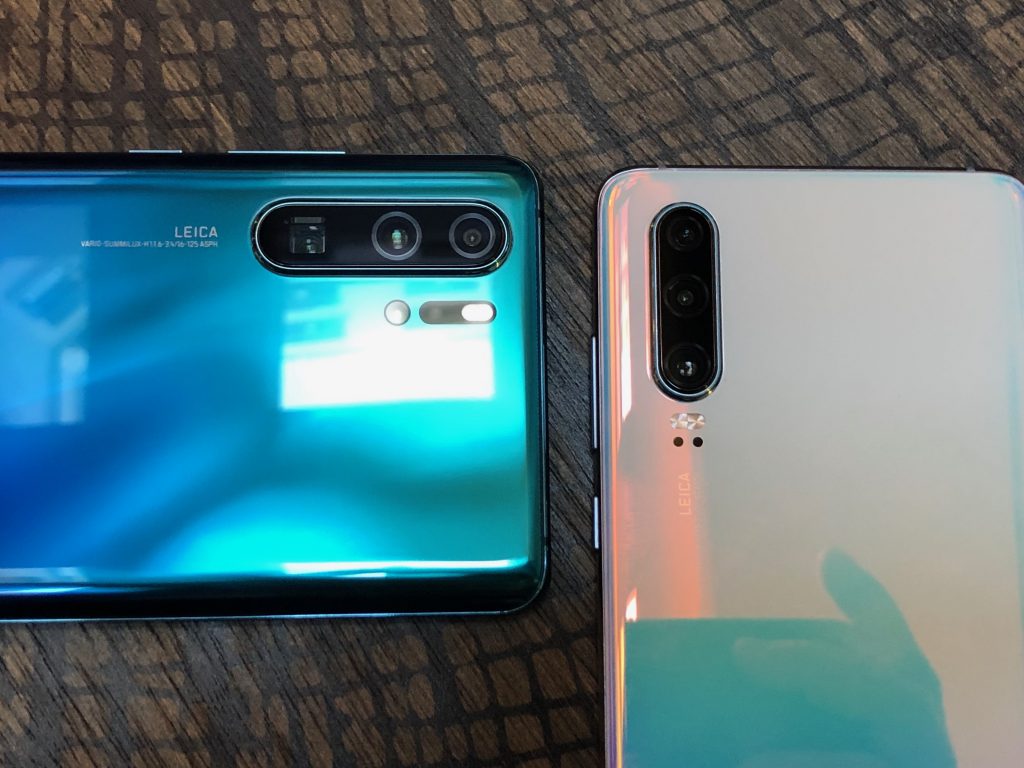 But the P30 Pro is tighter than the iPhone XR. The industrial design of the P30 stands in line with the P20. The phones have the rear color glass of combined change. The frame consists of aluminum. Overall phones are thinner thanks to the curved display glasses.

Everything looks solid in your hand. P30 and P30 Pro are closer to each other in terms of functions. Both have OLED screens with a resolution of 2340 × 1080 pixels. No longer will you be facing the tough LCD or OLED solution.

The two biggest differences you notice with the P30 Pro is the Samsung style with a curved screen on both sides. While the P30 screen is completely flat.

Huawei also has decided to bring the 3.5mm headset back but only to the standard P30 model. The company thinks those who can not buy a P30 Pro may not have the wireless headset budget.

Both phones come in four colors: crystal, amber, white, black and aurora. Amber is a combination of red with orange while blue aurora with green. 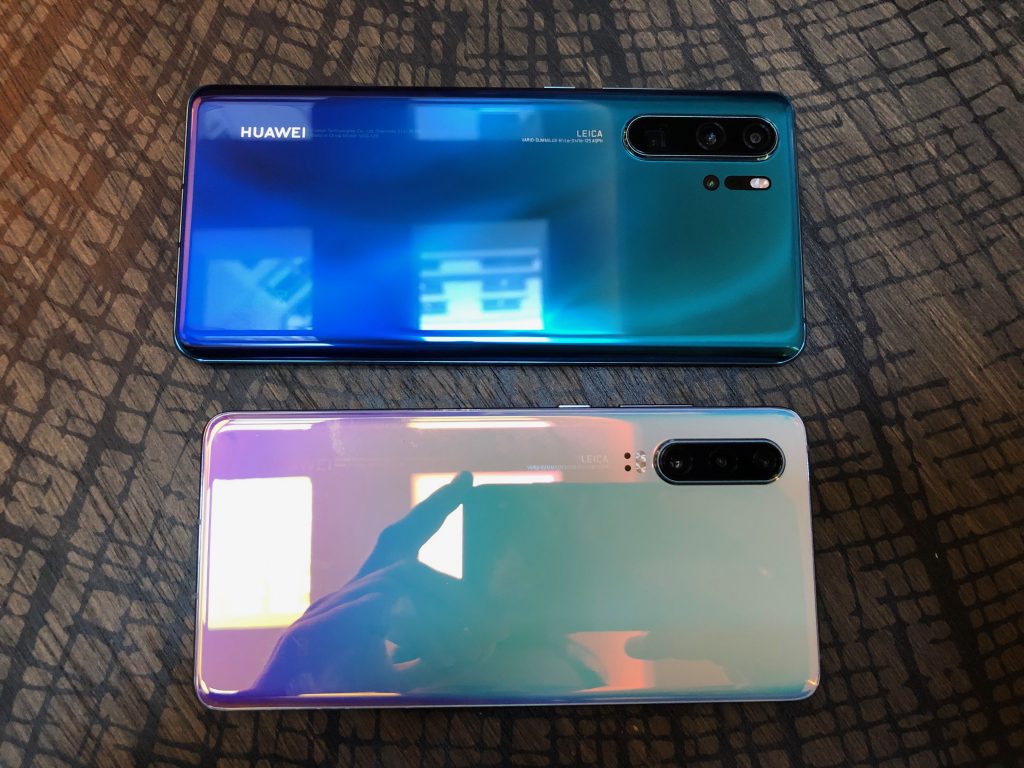 If we talk about cameras, Huawei has always been one of the leaders on this front. Only four brands are producing quality cameras: Apple, Samsung, Google and Huawei. It will be difficult to comment on the picture quality but the P30 Pro does not have one, either two or three but four sensors on the back.

Thanks to the ToF sensor, Huawei promises the best bokeh effects. The company also combines the main sensor with that telephoto to magnify 10x. 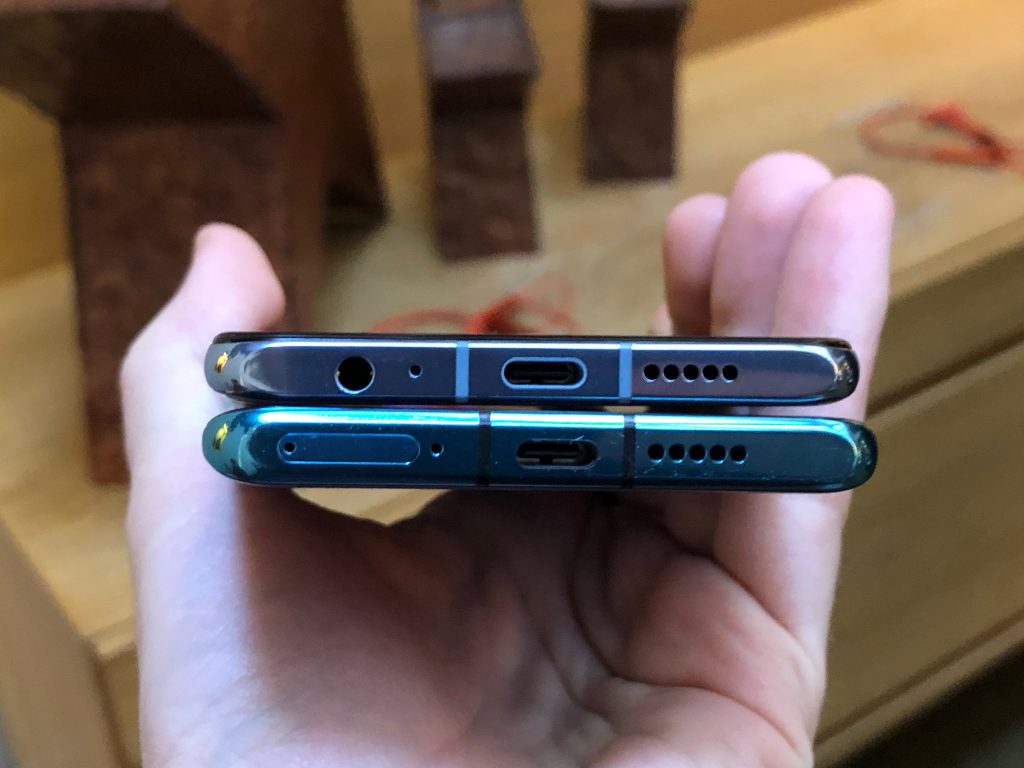 The telephoto lens has a periscope design. Huawei uses this method to keep the phone thin.

The P30 cameras are close to the Huawei P30 Pro but slightly weaker: 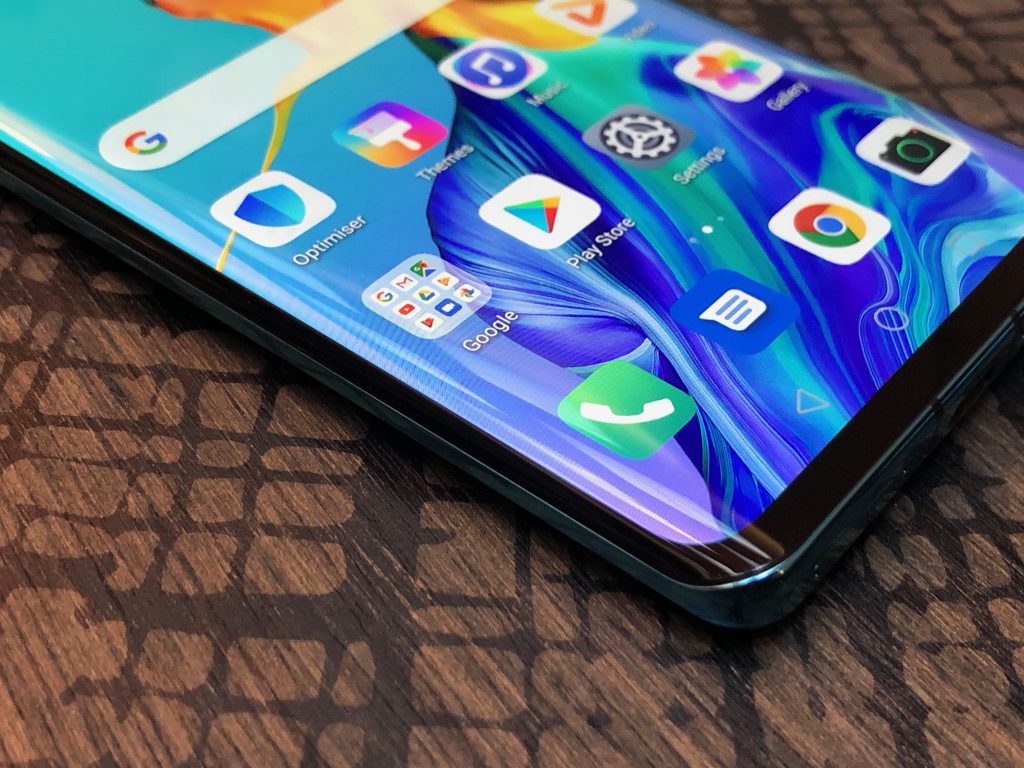 Beyond hardware Huawei says the software has been significantly improved to enhance photo quality. For example, “night mode” should perform very well thanks to the stabilization applied by the software. HDR photos and portrait should also be more quality says Huawei.

The front of the phone is powered by a 24-megapixel 32-megapixel selfie camera. And you can realize HDR video and photos in low light with it.

Huawei has upgraded the processor phone that it produces with Kirin 980 that you find on both Mate 20 and 20 Pro. The phone comes with Android Pie 9.1 and the Huawei EMUI interface.

In addition to the 40W USB-C charging, Huawei has integrated wireless charging for the first time in the P series up to 15W. The P30 Pro has 4,200 mAh batteries and can also charge other devices and accessories such as the Galaxy S10.

The P30 Pro has IP68 resistance to water and dust while P30 only IP53. The speaker at the bottom of the screen is removed and Huawei will use the screen itself for this purpose. 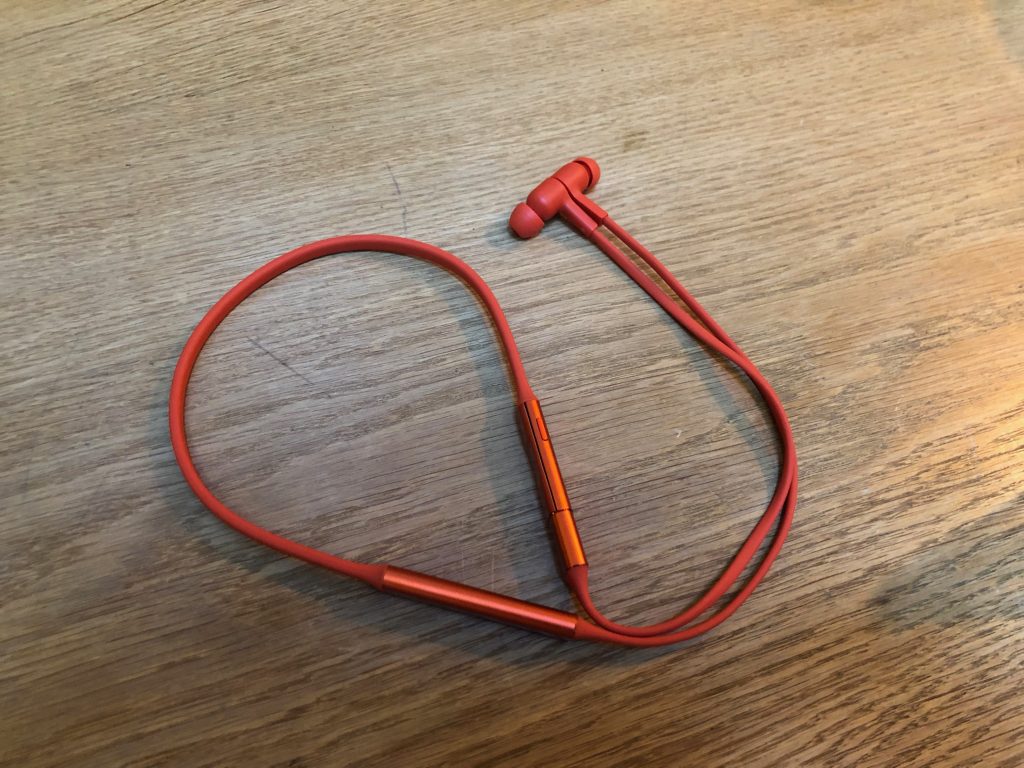 Along with the phone, Huawei also launched new wireless headsets. FreeLace are similar to BeatsX but with a cable.

You can remove the cable and use it as a wireless headset without having to configure Bluetooth. The headphones are charged via the USB-C port and for 5 minutes of charging you get 4 hours of battery life.

They are magnetic and can be placed around the neck. They will cost 99 euros and will be sold as stand-alone accessories