Huawei Postpones the Debut of The Mate X Foldable Phone 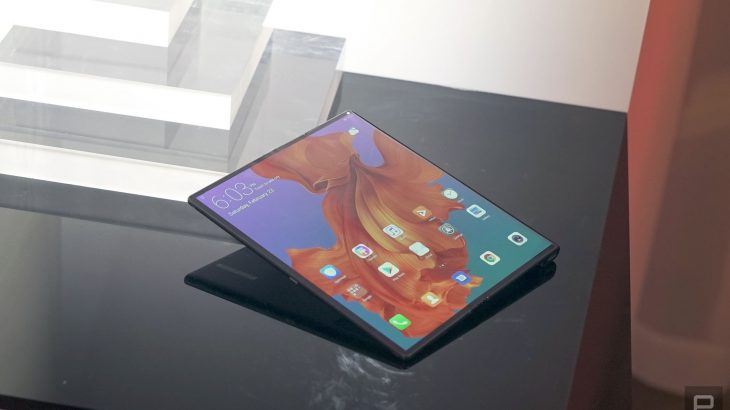 The Chinese giant told CNBC and the Wall Street Journal that it was doing tests to make the device ready for customers and was acting cautiously after news of Samsung Galaxy Fold problems.

The latter debuted in April but shipments were postpones indefinitely after the devices was broken just a few days of use by media analysts.

The biggest problem for Huawei is not only the sustainability of the phone but also the effects of American sanctions. Because Huawei was placed on the black list, American firms can not sell or license Huawei technology. All this situation has caused great trouble that no company would want it to be. Google has revoked the Android license, while Microsoft is expected to do the same with Windows.

Based on this, it is unknown whether Mate X will come with Android or not. CNBC says Huawei will come up with Android because it was launched before Huawei list it in the blacklist. WSJ says this is being discussed.

An alternative is the launch of phone with Huawei system operation that he has started testing. Mate X was launched in February and was well received by analysts. The 8-inch OLED screen just folds into two. It has 8GB of RAM and 5G technology but costs 2,299 euros.

> Read Next: Visa, Mastercard, PayPal And other Big Names To Support Facebook Cryptocurrency