The company told to TechRadar during an event in China that the launch of Mate X in September was impossible.

In June when the phone should have arrived, the company said it would launch the phone in September after news that the Galaxy Fold had suffered numerous problems with the folding mechanism.

Huawei’s Mate X will most likely be launched in November with an exact date missing.

TechRadar said Huawei had not provided information on the reasons for the delay. Perhaps the company is trying to avoid a scenario similar to what Samsung experienced with the Galaxy Fold. Or perhaps the company is not sure that ARM and Google will not block technology due to US sanctions.

However the upgraded Galaxy Fold will arrive ahead of the Mate X in the market.

> Read Next: New security flaws could affect all versions of Windows, millions of users at risk 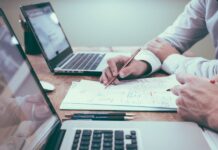 Boost Your Business Operations With The Right Technology

Endrit Baci - 25/02/2020
0
Business and technology are becoming more synonymous with one another as time passes.  Tech evolves, and business uses the tools offered by the progression... 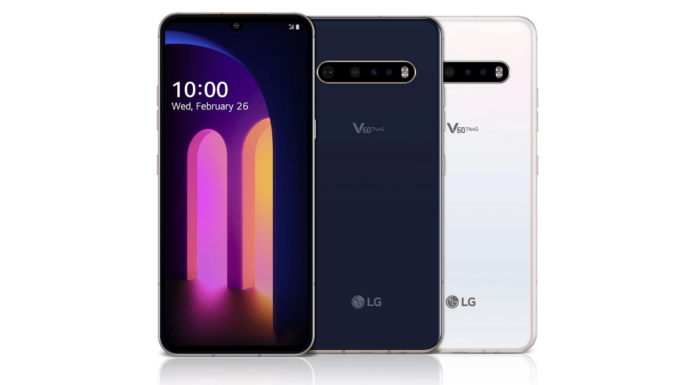