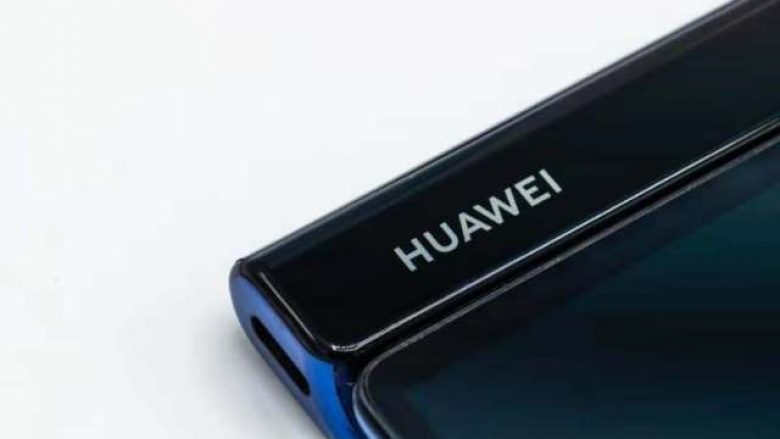 The company will launch the first 5G phone next month.

The Huawei Mate 20X has already made its UK debut and will now go on sale in the Chinese market. Huawei actually unveiled another 5G phone earlier this year, the Mate X.

It was the company’s first folding phone that was originally due to launch in the summer. However, Huawei decided to delay the launch of the device in order to make some improvements to the overall durability.

Chinese carriers have already been granted licenses to start their own 5G commercial networks. The company will now start selling their 5G phones as 5G networks come out gradually.

Huawei has begun receiving pre-orders for the Mate 20X in China. It is expected to begin shipping the device on August 16th.