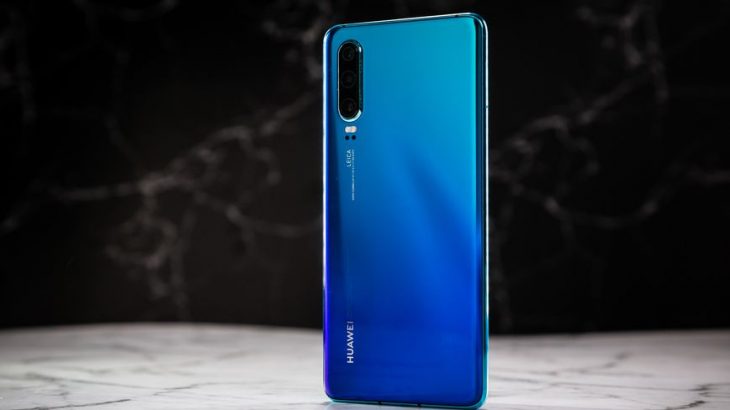 A new report says that Hongmeng OS, Huawei’s alternative operating system that should replace Android, may soon be detailed.

The report comes from China and the state-run media Global Times which should be treated with skepticism but in itself contains some very important details.

First according to the report Huawei will present Hongmeng OS at the developer conference which launches this Friday, August 9th in Dongguan, China.

Huawei developers have said the software is designed for IoT devices and will come first on the company’s smart TVs.

The Global Times says the Hongmeng OS smartphone is under construction and is currently being tested. The first device should debut alongside the flagship Mate 30 Pro this year with a debut date in the fourth quarter.

It will belong to the lower to middle segment and will cost around $300.

> Read Next: Messenger will also place ads through private messages