Huawei’s flagship is unveiled three days before its debut 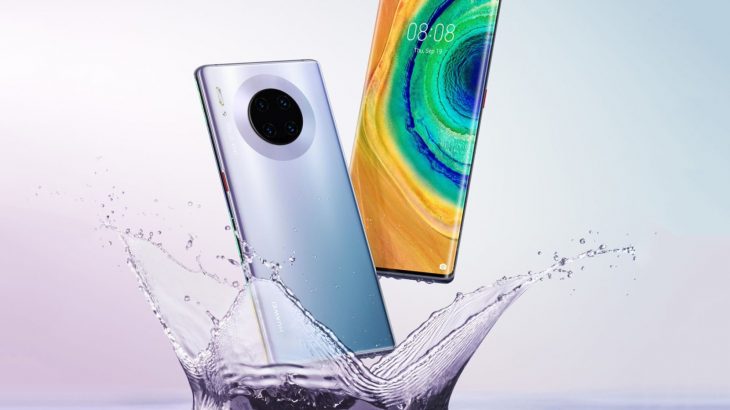 Just few days before Huawei will unveiled the flagships of the Mate 30 line, a phone that debuts without Google services and apps on September 19, promotional images of four of the models are leaked online.

The images were shared by renowned insider Evan Blass and showcased the Mate 30, Mate 30 Pro and Mate 30 Lite models as well as a Porsche Design edition.

At the top of the line is the Mate 30 Pro. Images suggest that the phone will be equipped with a wide “notch” at the top and a screen that curves on both sides of the phone. 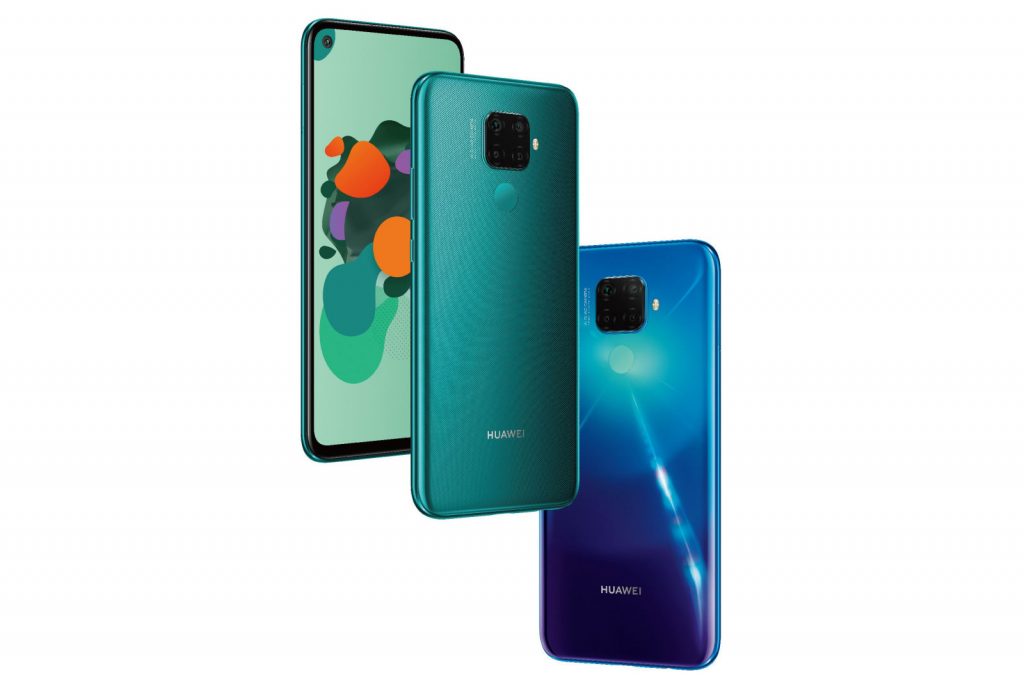 In the back we can see the Leica brand of camera along with four sensors. Speculations say the camera system consists of two 40-megapixel sensors, an 8-megapixel sensor, and a ToF (Time-of-Flight) sensor.

Compared to the Pro, the standard Mate 30 has a much smaller “notch” which suggests it has fewer sensors. Dual card functionality will also be offered for this model. 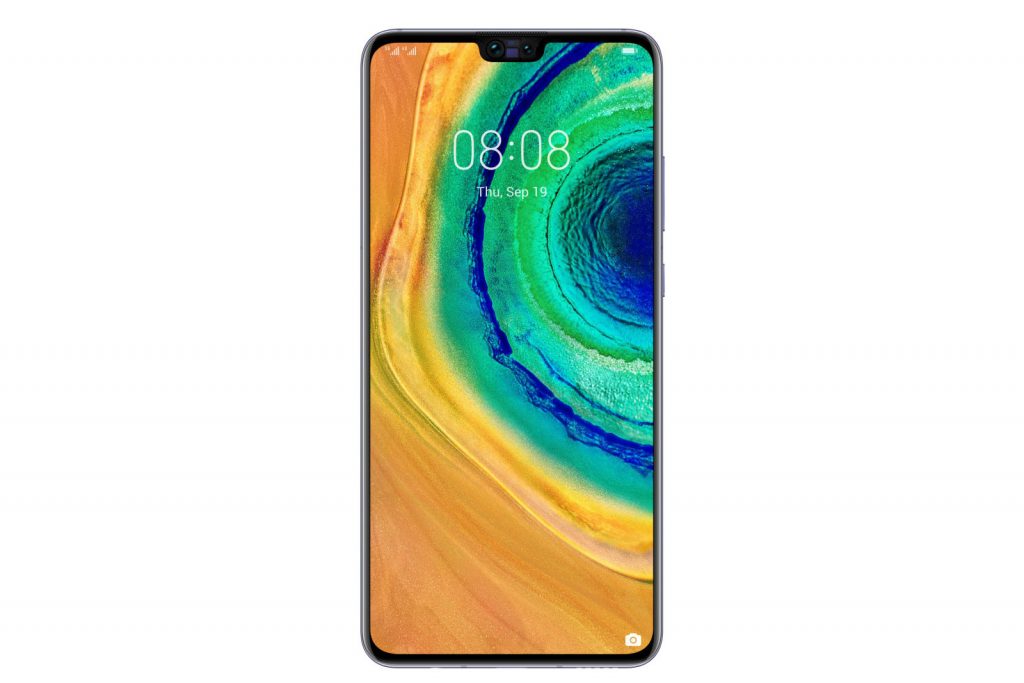 Both the Mate 30 Pro and Mate 30 will come with Huawei’s Kirin 990 processor which comes with an integrated 5G chip. As a result a 5G signal is visible in Mate 30 images.

Mate 30 Lite has a very different design from the first two because it comes with a “hole-punc” camera, four rear cameras and a fingerprint sensor on the back. This phone has a less powerful chip such as the Kirin 810. 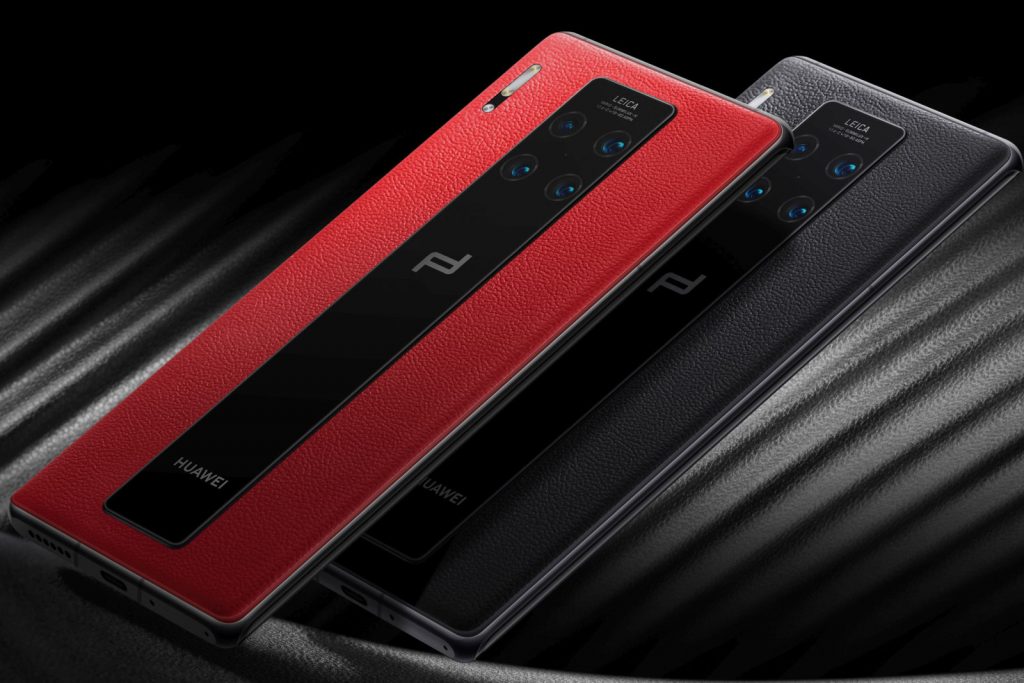 Finally the Porsche Design edition of the Mate 30 Pro is displayed on a leather back cover, and two red and black designs.

Google said the phone line will debut without official Google apps due to US sanctions. As a result, phones will not have access to Play Store, which is the main source of Android apps.

While in China Huawei phones are selling quite well without Play Store, convincing users in Europe will be more difficult.