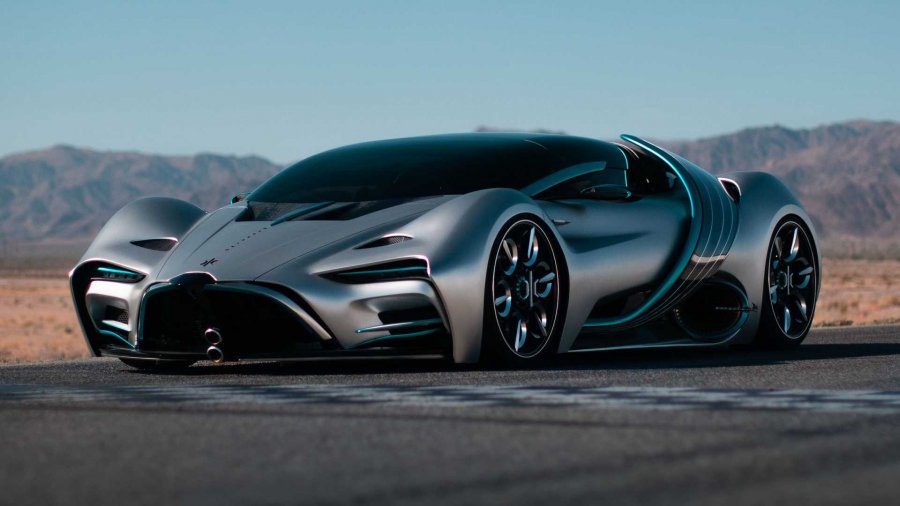 According to the company, with just one hydrogen filling this supercar can make up to 1,635 kilometers

The company Hyperion Motors from California officially revealed its supersport car XP-1. The debut was supposed to be held in April at the New York Auto Show, but this fair was canceled due to the coronavirus pandemic.

Hyperion XP-1 comes with a hydrogen-electric system and this two-seater car, thanks to its lightweight structure, weighs only 1,031 kilograms. According to the company, with just one hydrogen filling this supercar can travel up to 1,635 kilometers. It reaches speeds from 0 to 100 kilometers per hour in 2.2 seconds and has a maximum speed of up to 356 km/h.

The production of the Hyperion XP-1 is expected to begin in 2022 and is planned to be produced in limited series of only 300 units.