The next iMac from Apple may monitor your health 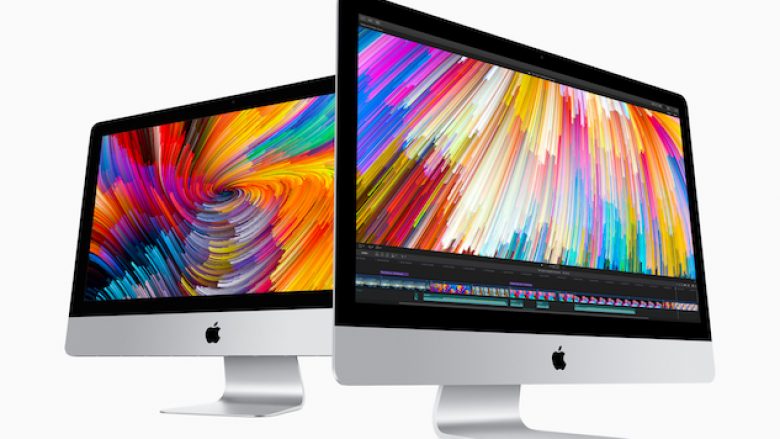 There are rumors that Apple may also bring similar features to the future upgrades of AirPods, but now it seems that Apple is interested in bringing health tracking features to future Mac computers as well.

This is according to a recently discovered patent, showing that Apple is considering the idea of ​​building health monitoring features on their Mac computers.

The patent is for a “portable electronic device that has a biosensor,” suggesting that Apple can build health monitoring tools on future computers.

It is not yet known how exactly this could work. Perhaps Apple can integrate sensors on the keyboard. Or Apple can build it into the Touch ID part of MacBook computers, where users can scan their fingers from time to time to get some kind of reading.

It is a very interesting concept, where based on the readings received by the monitor, can encourage users to stand up and walk.

> Read Next: The new Google Maps feature saves the “Heads” of drivers