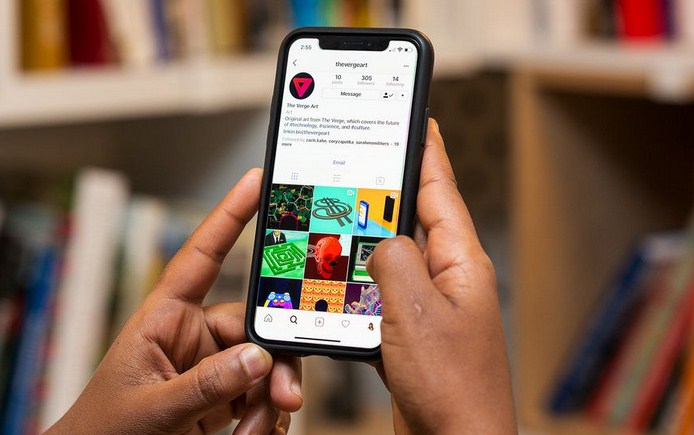 Instagram has added a short path to its app, placing the most used “emoji” on your keyboard when you start commenting on a post.

The new feature appeared on Thursday, but has been in public testing since May, both on Android and iOS.

The new emoji bar will not appear in other areas where the keypad is used, such as reacting to a story or your posts titles. But given the large number of people who comment on emoji, this should help shorten the time it takes to post a comment.

New “emoji” personalized shortcuts are now available in the latest Instagram update on Android and iOS.

> Read Next: The whole world without internet: What will happen on October 11?