Instagram now features video conversations with up to six people 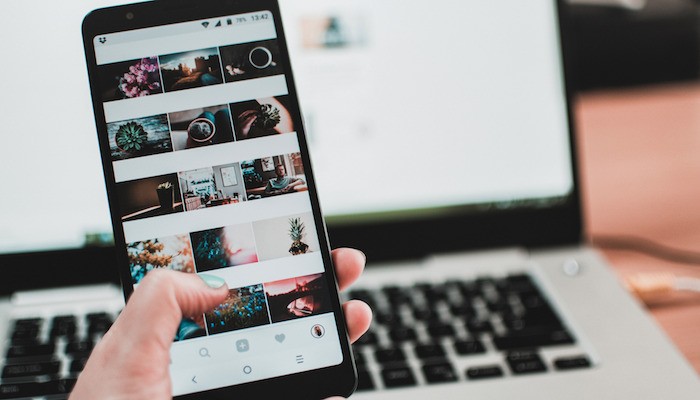 One of the features that Instagram introduced earlier this year was the ability to make video calls with your friends. It’s a strange feature, because Instagram is more known as a platform for sharing photos and videos and not talking, much less in video chat, but the feature is there for those who want to use it, writes Ubergizmo.

It seems strange that Instagram is offering video calling in their app, as it’s not necessarily a call-to-call app.

> Read Next: Samsung Foldable phone may be launched next month