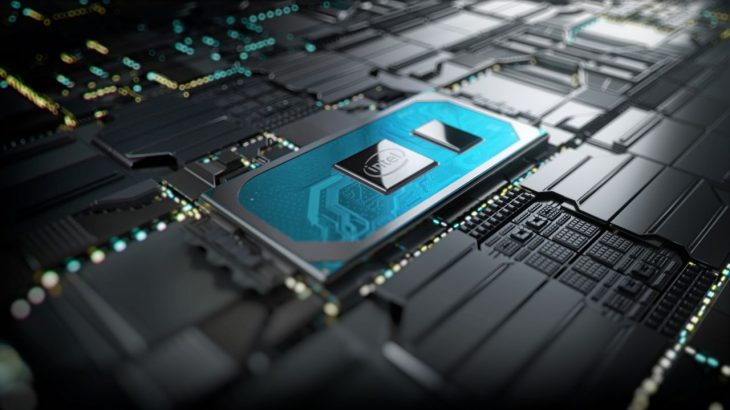 Intel unveiled six new 10th generation mobile processors and Comet Lake-H architecture that have up to 16 working processes and 5.3Ghz frequency. These are the fastest processors ever introduced by Intel including desktop ones like the Core i9-9900KS which has a maximum frequency of 5Ghz.

The new processors, which still have 14-nanometer architecture, will accompany the 10-nanometer Ice Lake models currently offered for laptops. But Comet Lake-H is designed to deliver the highest performance for gaming enthusiasts. In fact, the more powerful Core i9-10980HK model has specifications similar to the Core i9-9900K desktop version with 16GB “Smart Cache”, 8 cores and 16 working processes.

The massive 5.3Ghz frequency comes thanks to Thermal Velocity Boost technology. However it is the ventilation and cooling system that will determine the final performance of the new processors. 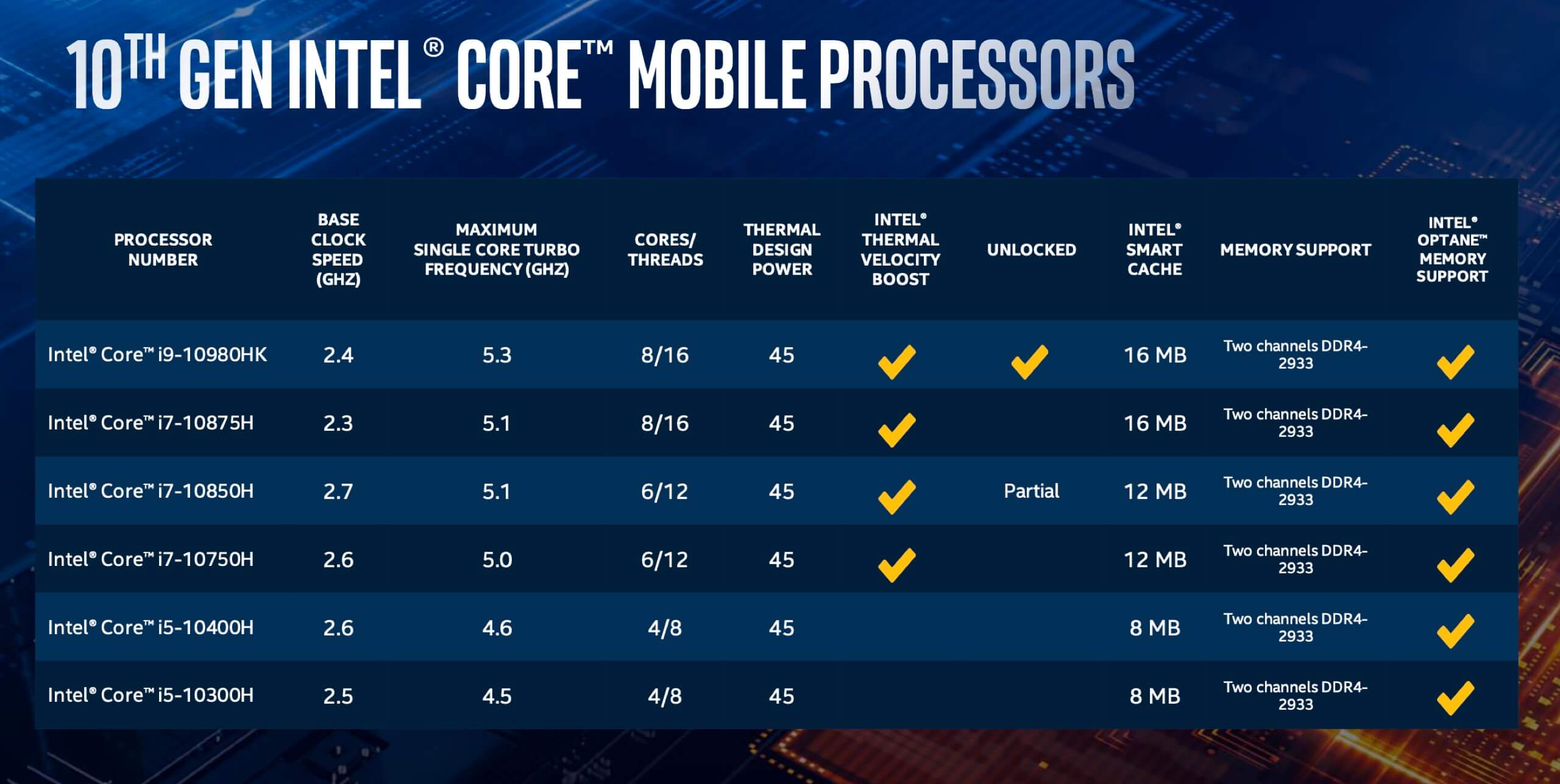 Intel said there are more than 30 new laptop models coming to market with the 10th generation of processors. Recent processors further ignite the struggle between Intel and AMD as the latter has begun to reduce Intel’s dominance in the industry.

> Read Next: NVIDIA unveiled the most powerful graphics cards for laptops that you can buy form today