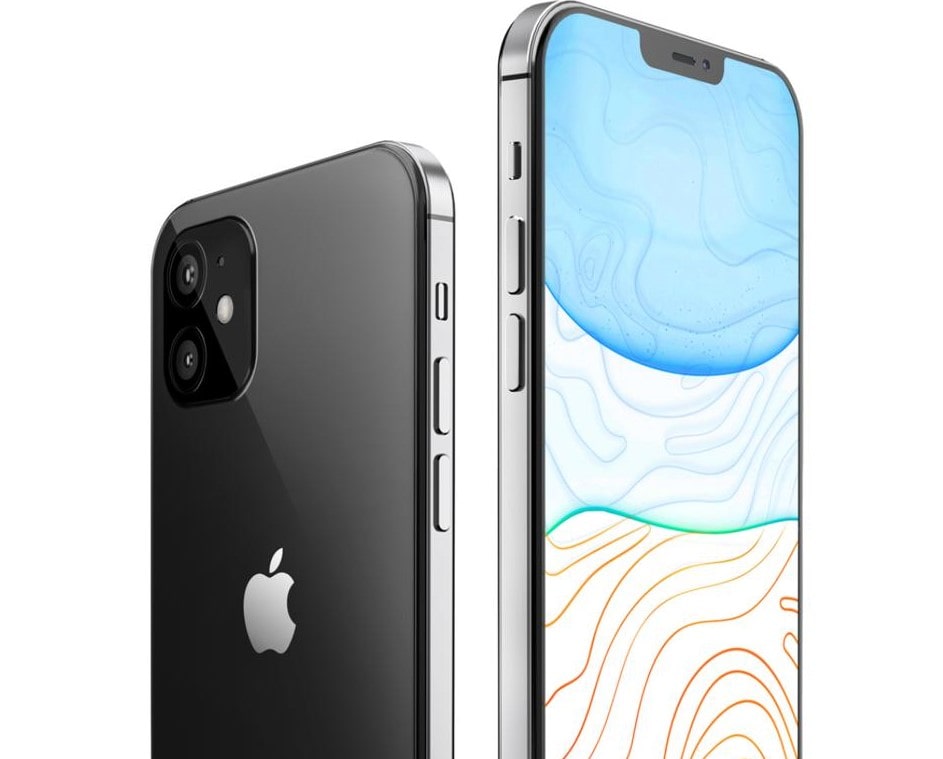 Apple will unveil new iPhone models today. The company will hold an event at 19:00 with our local time and you can watch the live broadcast live on this YouTube link. With the Apple event just a few hours away, you would think that we already know everything about the new iPhone 12. And, for the most part, we know, and here are two summaries of what we expect for Apple to announce tomorrow.

According to speculation, Apple will introduce four versions of the iPhone 12, including a 5.4-inch “mini” model, an iPhone 12, 12 Pro, and 12 Pro Max. Some of the models will be equipped with 5G technology although the latter is still in experimental stages in many parts of the world.

However, the leaker Max Winebauch has disseminated some very detailed, last-minute information about the new iPhones, some of which we have not heard before.

Finalized and Revised iPhone 12 and iPhone 12 Pro info, just in time before the event. The most important things were already revealed by Kang 康总, but we’ve got previous report that we’ve received updates for in the past 3 weeks:

The Face ID module is being shrunk. It will be moved around to fit everything. Apple will also be working increasing the angles it works at and using a new “dynamic zoning algorithm” for faster speeds.

According to Winebauch, the smallest of the iPhone, the 5.4-inch “iPhone 12 Mini” – will have a TrueDepth camera system adjusted at the front, resulting in a level that is smaller horizontally but slightly larger vertically.

Zoom is getting another improvement; Weinbauch claims that the Pro models will have 3x optical zoom and 25x to 30x digital zoom, while the non-Pro iPhone 12 models will get better zoom through software upgrades.

Digital and Optical Zoom will be getting a massive boost this year. The standard iPhone 12 will completely rely on software for this, still. You will get an significantly extended digital zoom, both quality and distance wise.

The new iPhones are getting bigger batteries than the previous models. This should result in one-hour battery life for Pro models. However, the 5.4-inch iPhone 12 Mini will perform worse than the iPhone 11 when it comes to battery life, due to its smaller size.

Other news from Weinbauch includes support for 4K video at 120 or 240 fps, faster Face ID operation, night mode being added to the telephoto camera, better low light performance for the ultrawide camera, and a possible macro camera mode, as well as a portrait video.

Apple will introduce new iPhone models today. The company will hold an event at 19:00 with our local time and you can watch the live broadcast live on this YouTube, or through the video below.

Apple will also introduce a wireless charging device. The iPhone giant has also long been reported to be working on a pair of headphones that will join the AirPods line. As we said above Apple will broadcast the activity live on YouTube and it is the easiest way to watch it.