neoAdviser
Home Tech Leaks Is this the first look of the Samsung Galaxy S11? 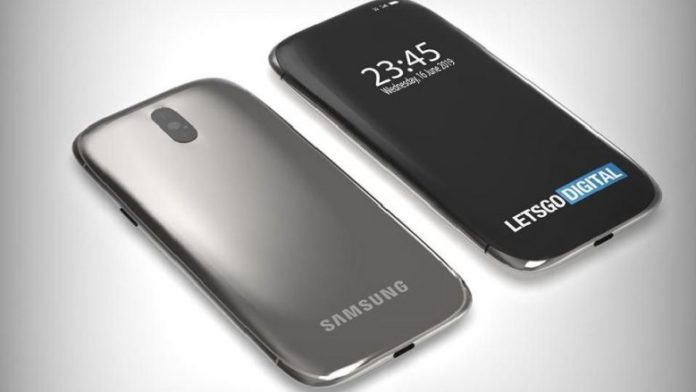 According to recent published patents, it appears that Samsung continues to work on a “bezel-less” phone with a screen surrounding the sides of the device, offering not only a full front panel, but also a significant amount of screen that includes four sides of the device.

The details come from the Let’s Go Digital team, who have been following the design history for some time.

According to the information, the front camera and related sensors are applied to the curved portion of the screen. 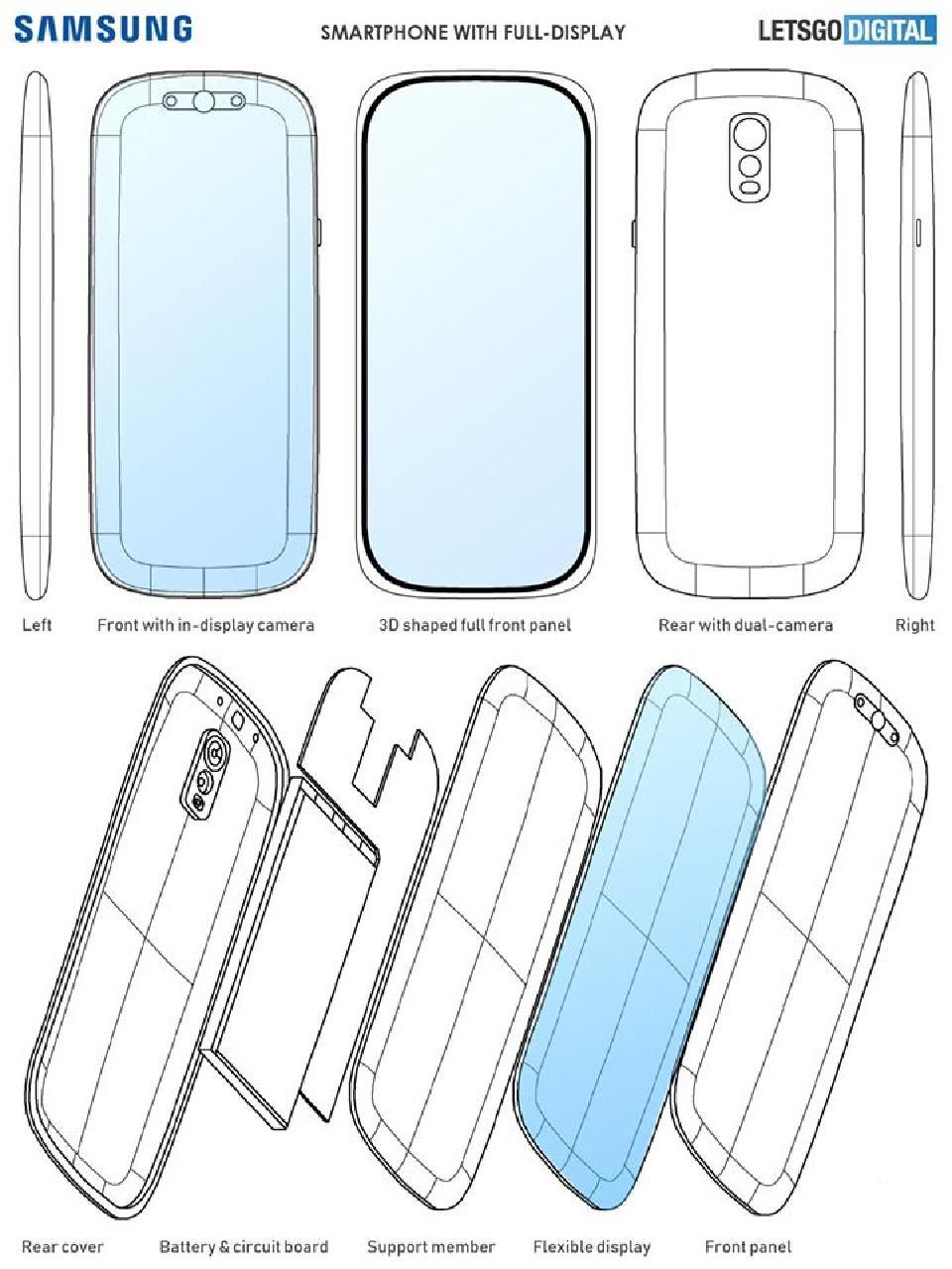 The curved screen ensures that the whole look looks aesthetically good. The fingerprint sensor is also processed under the screen.

The camera system on the backside accommodates some camera lenses, which are applied to the right part of the panel in the middle.

However, the final design may differ from sketch, as it is not a design patent, but utility. In other words, it has to do with technology innovation and the profits and benefits of the invention.

As always with patents, the publication of techniques and methods does not necessarily mean that it will be made available to consumers, but given what we know about Samsung’s plans for their smartphones over the next twelve months, it would be expected something similar to launch in 2020, with the Galaxy S11 as the main device.

> Read Next: Facebook will pays you if you let it track the phone