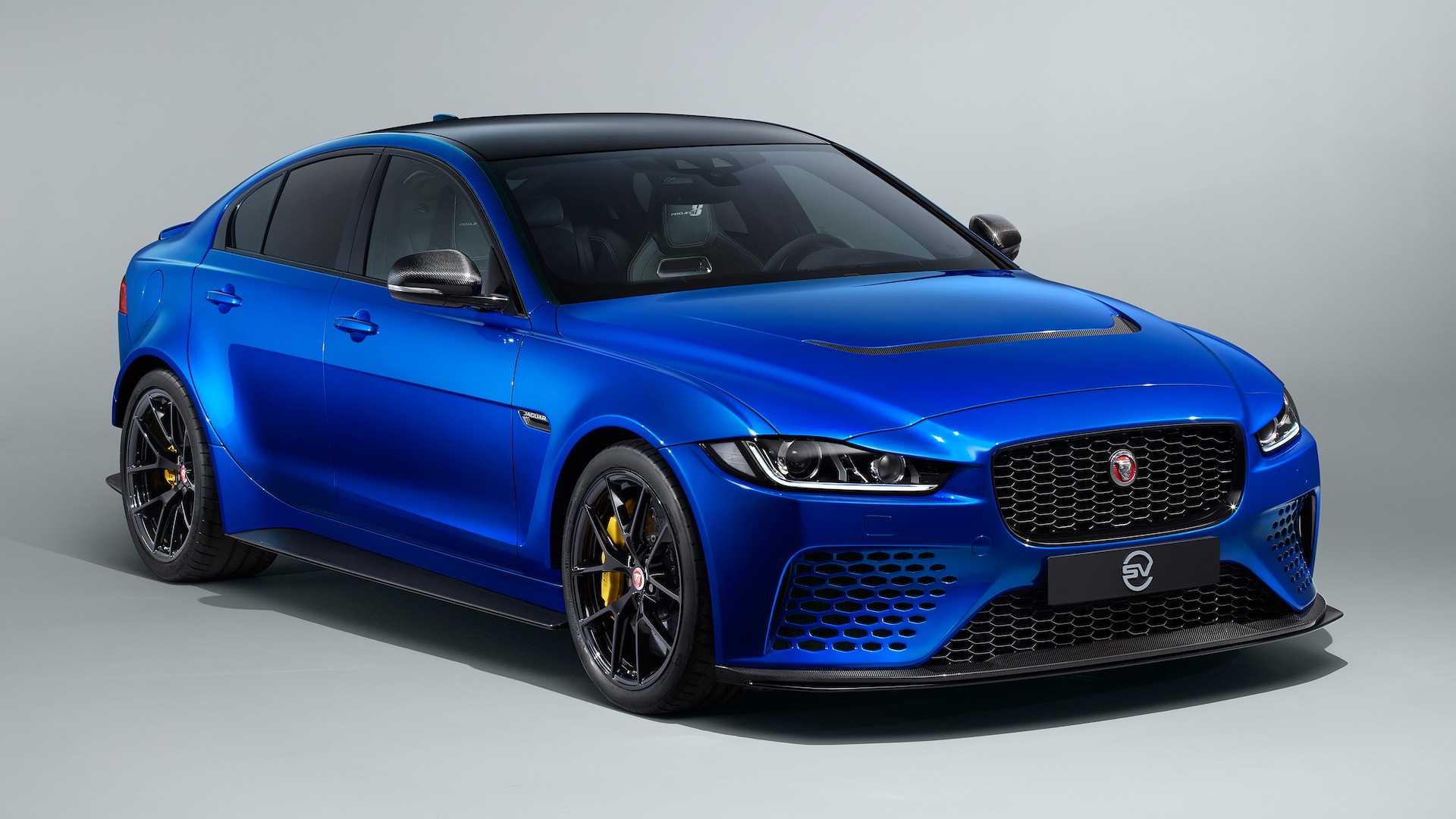 Jaguar‘s great desire for the sedan has made the production light even XE SV Project 8, which is a pretty unusual car.

With the 5.0-liter V8 engine that produces 592 horsepower, it is very fond of having a quick run through the track.

But, with the appearance that these rich people want to have a more discreet car and not look at any benzene pump, as if they have a poorly modified drive. That’s why Jaguar has made XE SV Project 8 the Touring version, which changes its appearance to a large extent.

With the engine that has new capacity, the new version has been enhanced to increase speeds and from zero up to 100 kilometers per hour can reach in 3.3 seconds.

Aerodynamics has not remained the same, as it is removed from the back, as well as some additional elements to make it look as simple as possible.

Buying a Jaguar XE SV Project 8 Touring is quite challenging because it is launched in just 15 units.