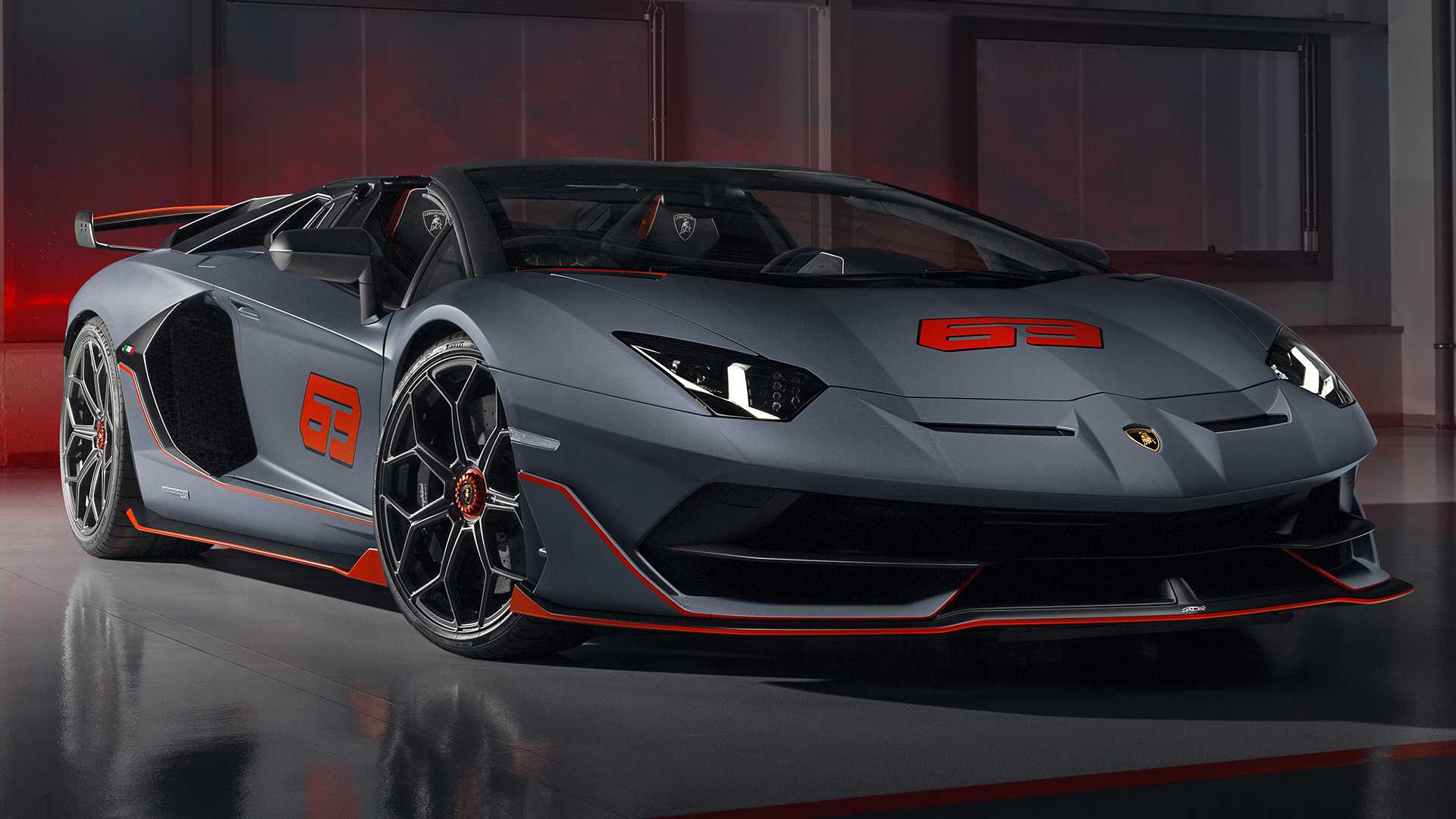 As previously announced, Lamborghini has appeared on Pebbles Beach, where it revealed two very powerful models.

Alongside the Aventador SVJ 63, there is the Huracan Evo GT Celebration, making this a very good day for these car lovers. In honor of 1963, when the Lamborghini company was founded, the Aventador SVJ was also number 63.

The V12 engine comes with eight color options on the exterior, as well as some interior combinations. Only 63 units of this model were produced with 759 horsepower, all of which are sold.

The event was also featured the Huracan Evo GT Celebration, created in honor of the Huracan GT3 Evo, which has won 24 Hours of Daytona and 12 Hours of Sebring.

The specifics of this model have not been unveiled, and there are many different conclusions than the base model. In the coming days, it is expected that Lamborghini will show how much these models cost, which are very good.

> Read Next: Volkswagen unveils the T-Roc model that will be launched next month