Legends of Runeterra has officially been released on PC and mobile 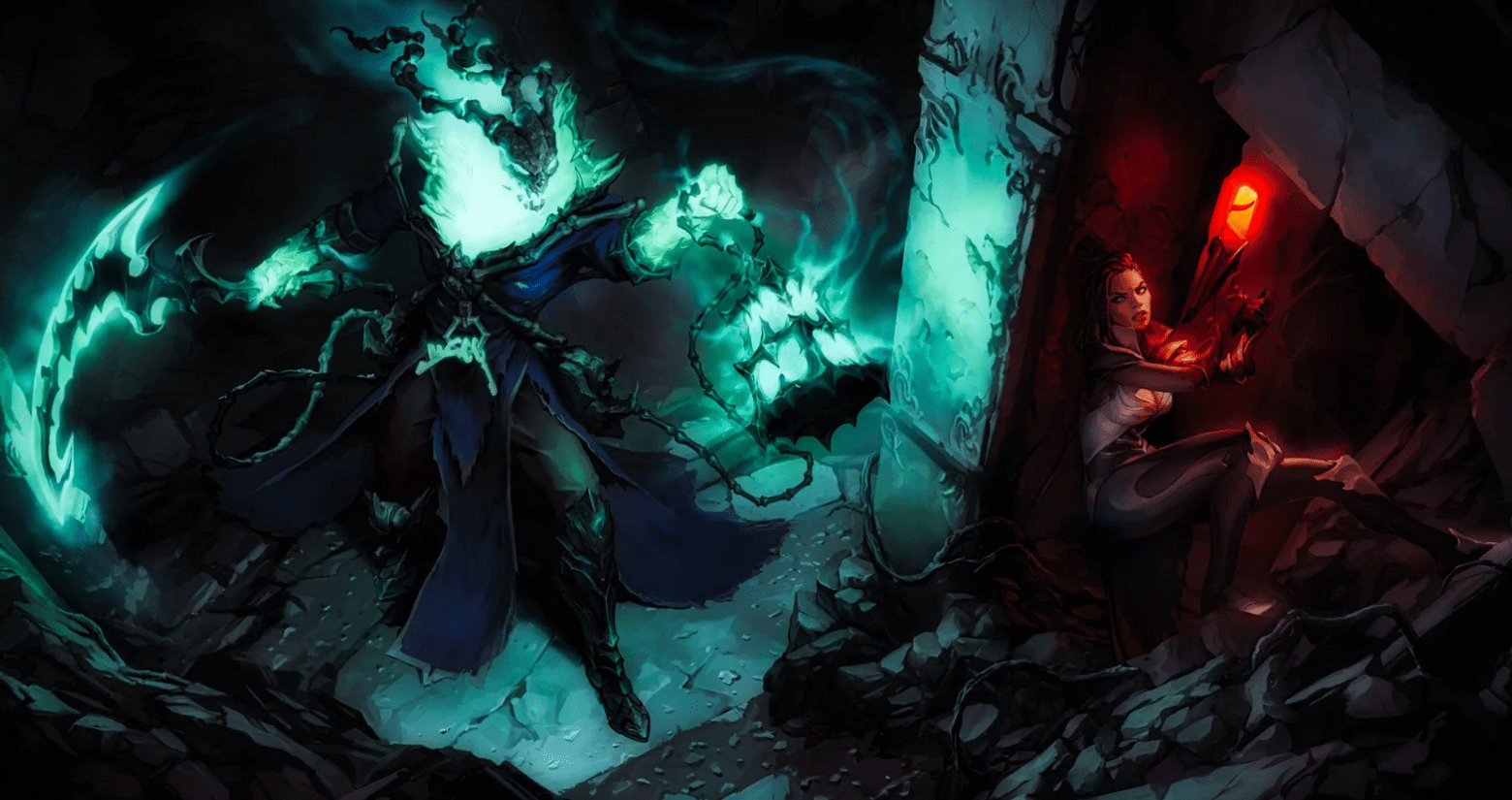 The beta days are over

Riot’s card strategy game, Legends of Runeterra, has been officially launched after three months in open beta. From April 28 to April 30, the game is being launched worldwide, both on PC and Mobile, with regions releasing the game at various points over two days.

The full release comes with a series of new cards called Rising Tides, and a number of new champions and cards from League of Legends have been introduced. The update also adds 11 champions, six keywords, a new cosmetic board, two makeup guards, over 120 new cards and a series of new emo-es.

The regions have also been updated, with the pirate-themed Bilgewater region officially becoming the only region and roads to existing regions have been further expanded.

Log bonuses have been added, stimulating players to sign in every day and complete daily missions for free cards. Players will be rewarded for the first seven days they enter, with rewards ranging from cards to Expedition tokens. The final prize is a new deck with two Ashe champion cards.

Beta players do not need to worry, as the update does not remove any progress made so far. All purchases and progress made before full release is transferred.

Both editions like mobile and PC can be linked to a single account, with cross-play available from the start. Here are the specs required on Windows, Android and iPhone devices:

> Read Next: WWE 2K Battlegrounds is a new arcade style game to come this year