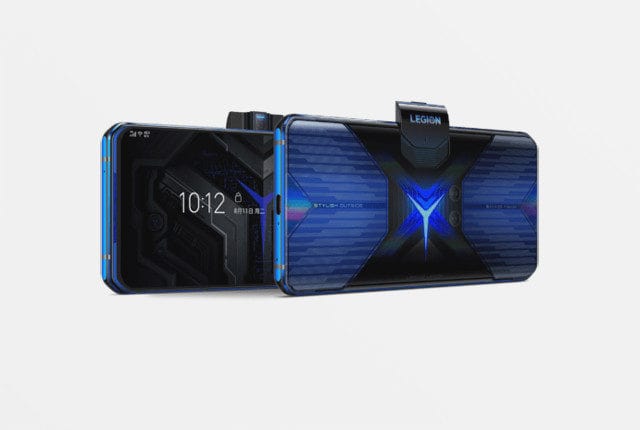 The new phone is unique compared to other phones because it has a pop-up camera on the side, 90W charging speed, and a weird name, Phone Duel. The Legion Phone Duel has a 6.65-inch screen with a resolution of 1080 × 2340 and a frequency of 144Hz. The Snapdragon 865 Plus processor comes with 12 or 16GB of RAM. This process has an integrated 5G modem. 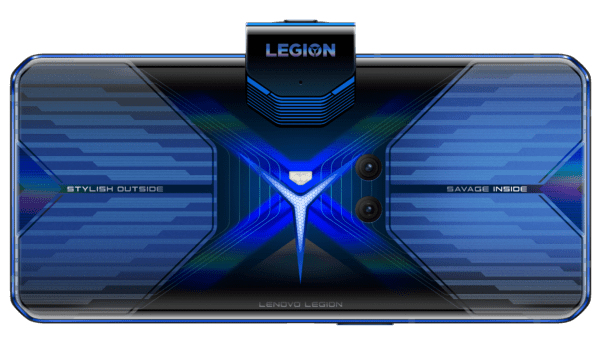 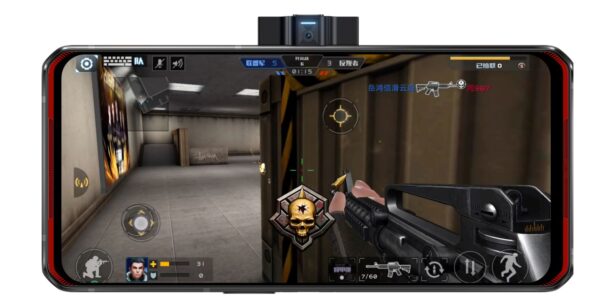 The 5,000 mAh battery actually consists of two 2,500 mAh batteries which are charged with 90W, the highest speed in a smartphone currently leaving behind even the 65W Oppo phones. Placing the 20-megapixel pop-up camera on the side is due to the fact that the phone will be used most of the time horizontally. On the back is a 64-megapixel camera. Lastly, Lenovo has used ultrasonic buttons that work in the same way as the Black Shark 3 Pro buttons.

The phone will be available in four configurations. The Lenovo Legion Phone Duel will also be announced in Europe, the Middle East, Africa, and Latin America but will not be sold in the US.