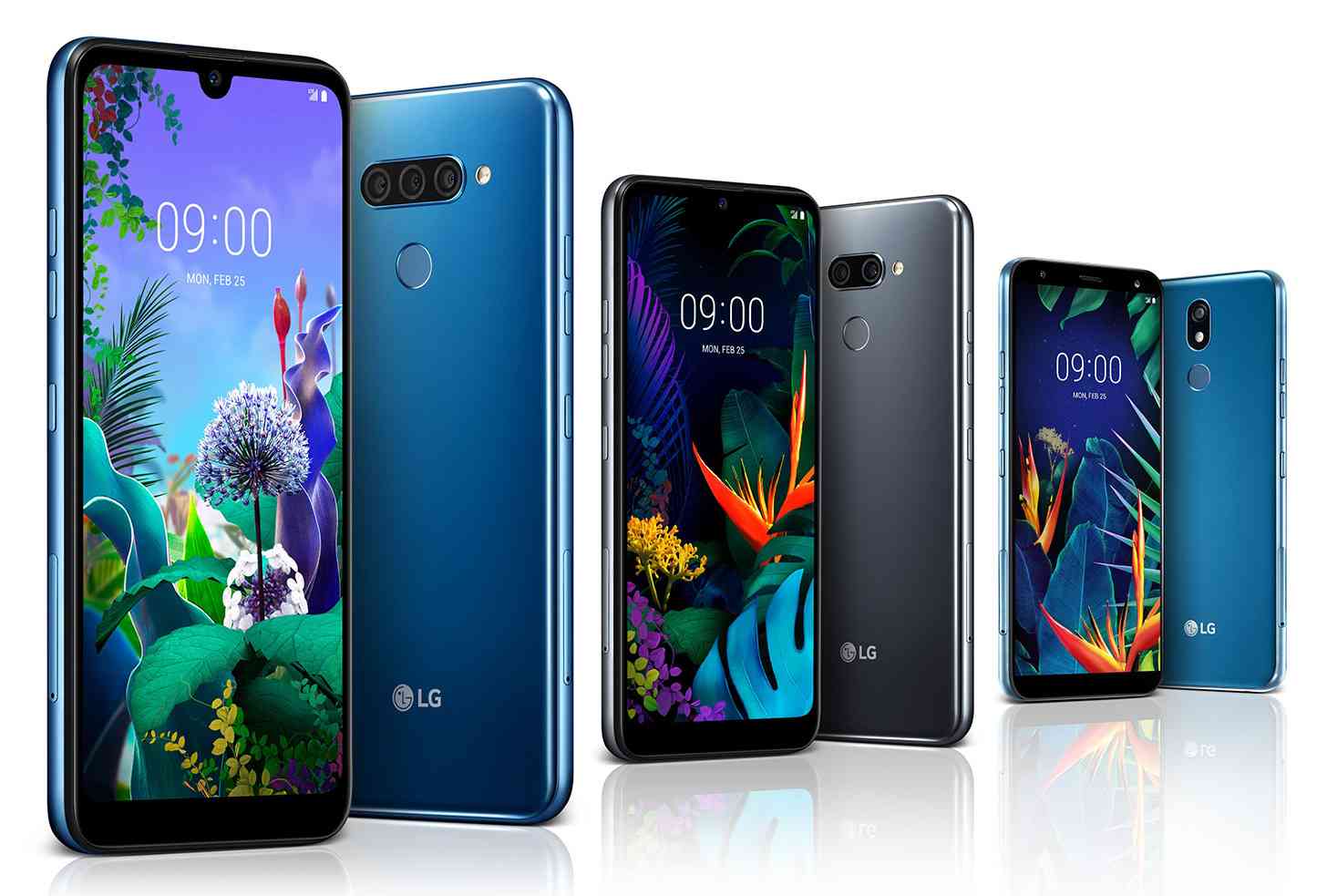 It is now known that LG G8 ThinQ will appear at Mobile World Congress (MWC) 2019. But the Korean brand has also launched some budget equipment before the Barcelona event.

Meanwhile, the LG K50 offers 3GB of RAM, 32GB of expandable space, a 3.500mAh battery and a 13MP selfie camera. There is no triple camera combination here, so you’ll need to work with the 13MP + 2MP combination.

The cheap LG lineup device is the LG K40, which features 2GB of RAM, 32GB of expandable space, a 3,000mAh battery, and an 8MP front camera.

These smartphones will have to be reasonably priced if the company hopes to harm the market share of competitors such as Huawei and Xiaomi.

This is especially important as LG announced year-end losses of over $ 700 million for the phone department in 2018.

> Read Next: Apple MacBook Pro with the Ability to Remove ads from YouTube videos