neoAdviser DISCOVER THE ART OF PUBLISHING
Home Tech Mobile LG will bring V50 with 5G network in South Korea, on May 10th 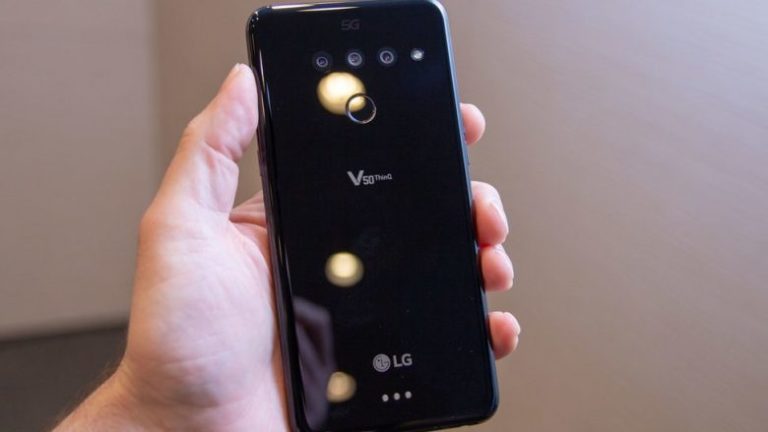 Initially, the V50 had to launch on April 19 in South Korea, but LG delayed it to take more time to optimize the Snapdragon 855 and X55 modems.

So far, the 5G role has been limited to South Korea and has not provided the best user experience.

Despite this, LG has now decided to launch the V50 due to the strong public interest in the 5G at present, instead of jeopardizing the V50 being forgotten.

That makes sense, because Samsung and Xiaomi are ahead with the launch of their 5G phones.

> Read Next: Google will automatically delete search and location history