The Lord of The Rings: Gollum looks fantastic in this teaser 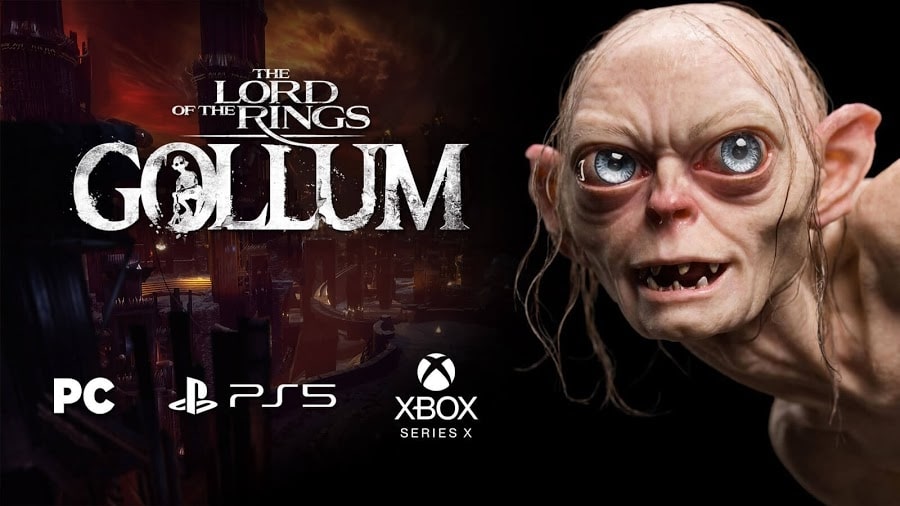 Just a few months after the world was amazed by the footage of a first Unreal Engine demo on the PS5 another long-awaited title gets the treatment of the long-awaited console resolution. The Lord of The Rings: Gollum is a game from Daedalic Entertainment which in this teaser from IGN reveals nothing more than resolution and high level of graphic detail.

But Daedalic has decided to share details about the game that is expected to come in 2021. The main axis of the game dynamo revolves around stealth mode, a series of secret and insidious actions that suit our protagonist, as it will be a non-combat experience. The player’s decisions will also give direction to the game, extending to what J.R.R Tolkien has already set for Gollum and a story adapted behind the original books.

The game will be divided into levels and segments, some of which are open-world, alternative routes, and secret passages to explore. Pretty much-expected focus on vertical parkour and rich environments inspired by Tolkien’s vision for Middle-earth.