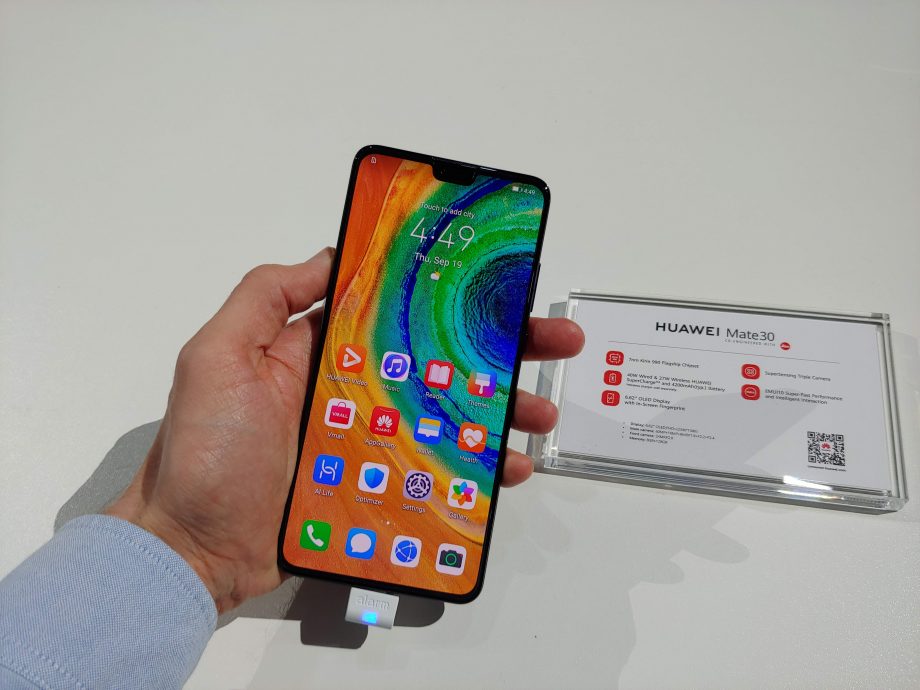 According to the report, security researcher John Wu published a blog post explaining how buyers of the Mate 30 and Mate 30 Pro models could manually install Google apps despite US sanctions banning Huawei from accessing US technology, hardware and software.

But according to some security experts, the Mate 30 models have already lost that chance of manually installing Android apps. Mate 30 is the company’s first major flagship launched under the shadow of US sanctions in May.