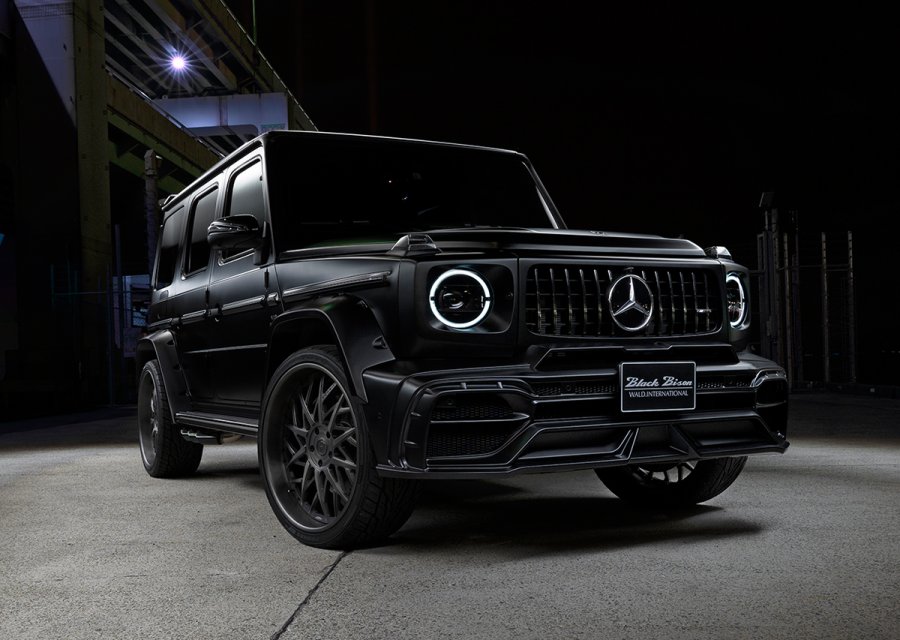 The company that deals with car modification, Wald International, has recently dealt with the Mercedes AMG G63 model. It unveiled recently the modification package called “Black Bison“, which turns this G63 into a “Black Bizon”.

Among other things, this Japanese company for this black G63 has chosen the package for aerodynamics which includes new protectors, extended side protectors, new carbon fiber carbon hood, etc..

It has also chosen LED lights on the roof, modified shock absorbers, a new 22-inch wheel set, and an interior modification package.

As for the engine, Wald International has not revealed whether it will strengthen the engine of this G63, 4.0-liter V8 which has a capacity of 585 horsepower.