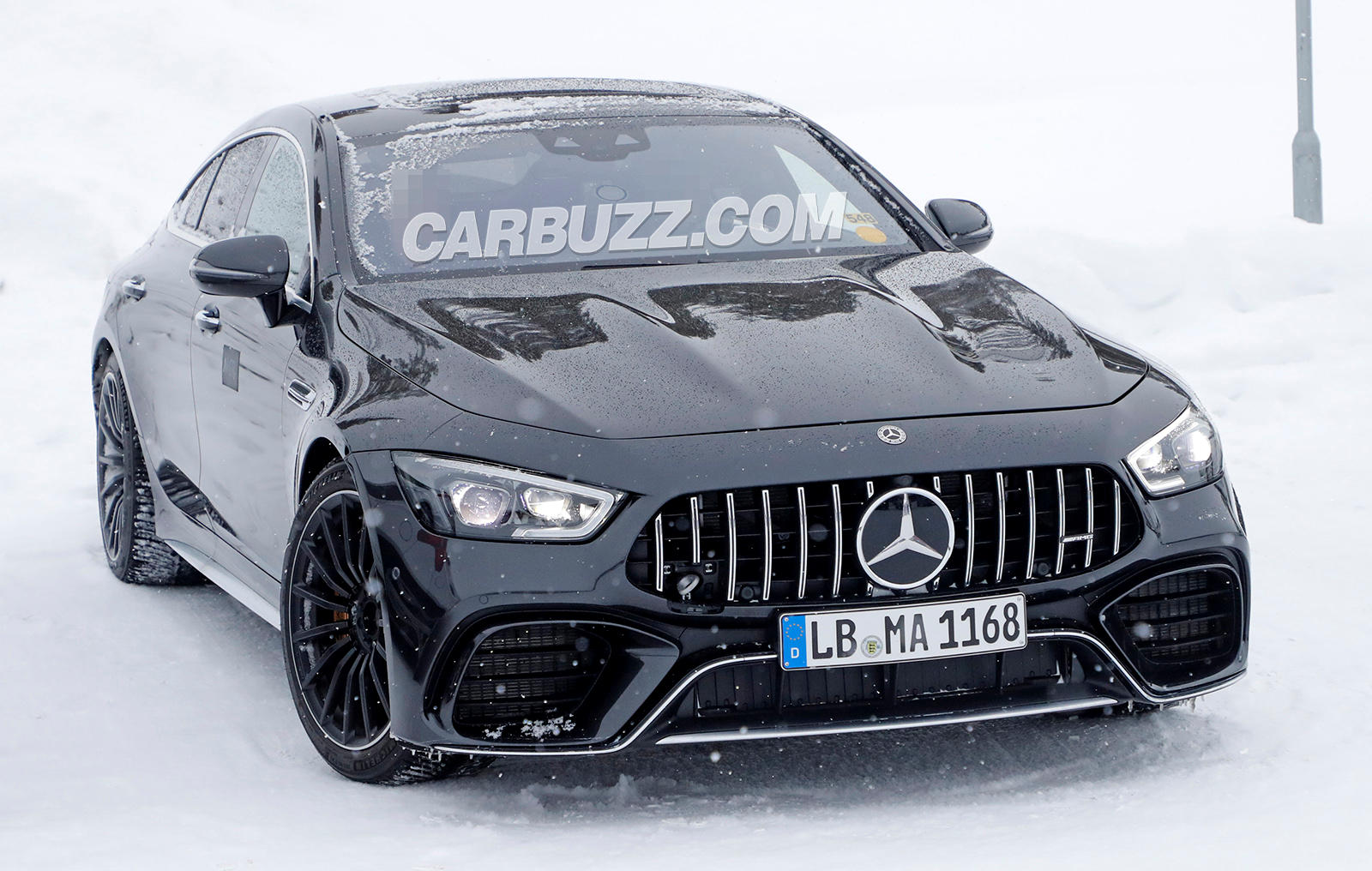 Recently, there has been news that Mercedes-AMG is working on a power-filled hybrid, a four-door version of the GT Coupe.

In a patent application last year, it was learned that this car would be called GT 37, and now it was seen while it was being tested outdoors. Reporters dealing with the new cars have seen this car being tested in cold weather in northern Sweden.

It was originally thought to be a Mercedes-AMG GT 63 S, but based on some details, it turned out to be the GT 73, believed to be the most powerful AMG car ever. As it is called, it is expected to have a 7.3-liter engine that is seen by some other Mercedes. Along with the electric motor, this car can have up to 800 horsepower.

All of this boost suggests that the Mercedes-AMG GT 73 is poised to rival the Porsche Panamera as a cozy, high-speed car with very good styling.

> Read Next: Cupra Ateca Limited Edition under ABT “Treatment”, Boosted to 350 HP