Microsoft: Next Xbox Generation will have AMD Processor, GDDR6 RAM and SSD 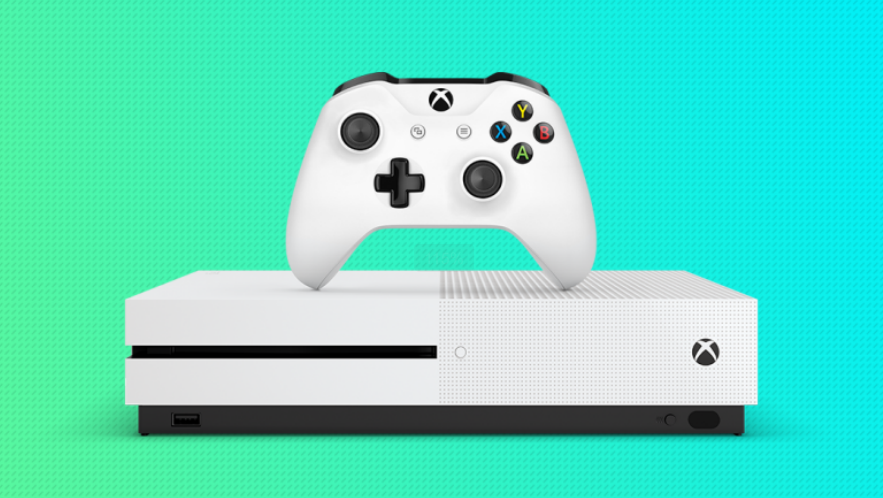 It has the ability to play 4K games, which is very impressive when you consider how much power 4K constantly requires, but later this year, Microsoft‘s next Xbox will make the Xbox One X look weak.

In E3 2019, Microsoft has detailed the upcoming Xbox that is currently being referred to as Project Scarlett.

Correct hardware details are unclear, but Microsoft declares on their website that the console will use an AMD processor, GDDR6 RAM and an SSD that will make the console nearly four times as powerful as the Xbox One X.

The company is also boasting of how it will be able to play their next games in up to 120 fps.

The console is expected to be launched later in the year where other details such as the price will be revealed.

Microsoft has also revealed that Halo Infinite will also launch with Project Scarlett.

> Read Next: iOS 13 will let you know which applications are tracking your location ad where