Microsoft releases the first trailer of Age of Empires 4 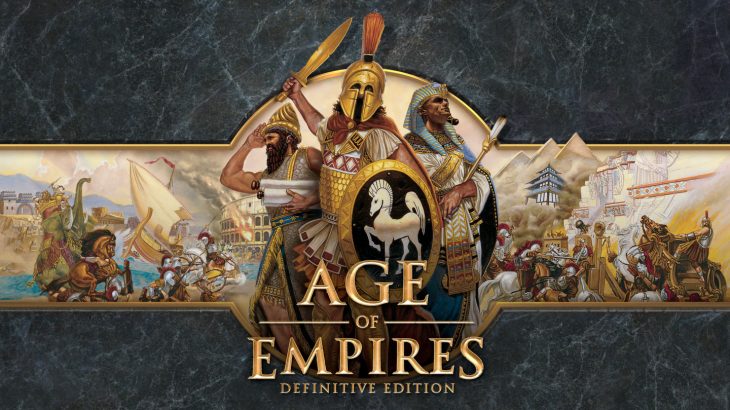 Microsoft today unveiled a trailer for the upcoming Age of Empires 4 game but has yet to give a debut date.

Age of Empires 4 was first introduced at Gamescom in 2017 but Microsoft has been silent since then.

The game is being developed by Relic Entertainment, a company owned by Sega and known for its very popular titles like Company of Heroes.

In Age of Empires players control citizens, soldiers, and buildings from various historical epics such as the Roman Empire, the Samurai Ages in Japan, and British Colonialism. Resources are pooled by creating buildings that are improved to produce state-of-the-art soldiers, artillery and state-of-the-art technology.

Every civilization has its advantages and disadvantages. Age of Empires 4 will continue this tradition.