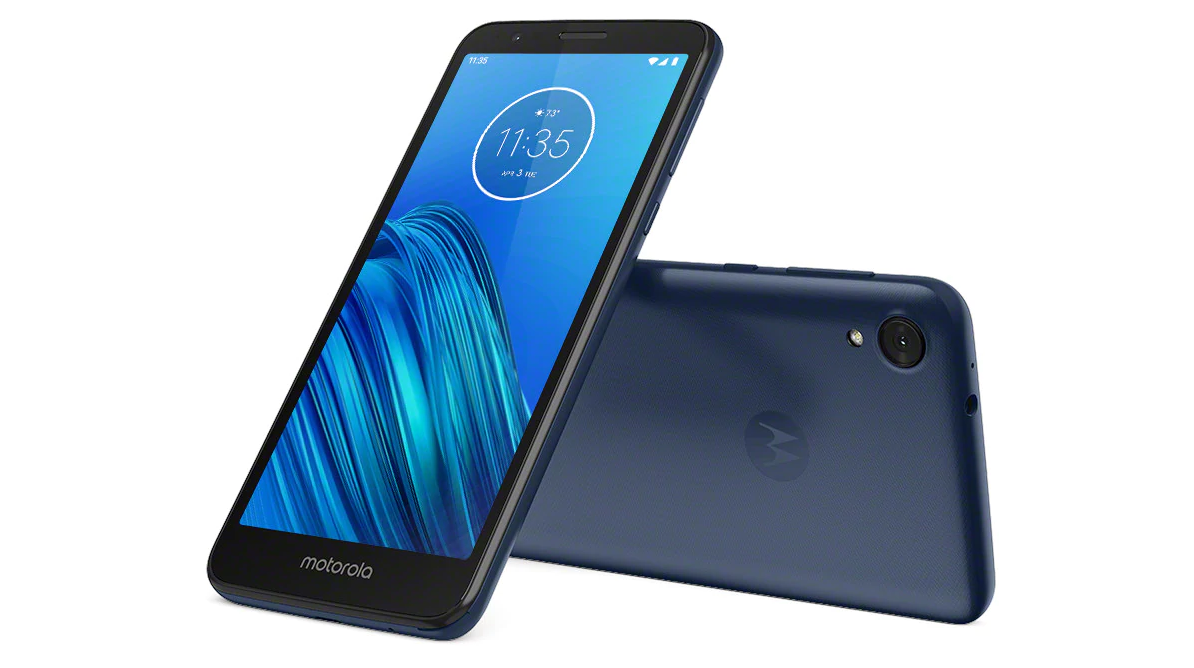 But Motorola has launched the Moto E6 that costs 135 euros and until it’s even a tenth of the iPhone XS Max, it’s very good. You miss many options that brings the expensive model, but most of them you do not even use.

As part of the sixth generation, Moto E is part of the low budget phones Motorola has produced under the E-series Android. Since launching the first phone from this line, it did not cost more than 180 euros.

The phone is made of plastic and comes in two different colors, and should be careful if it falls into the water, because it does not work, but survives easy rain. With the price it sells, it is a very good phone, as it has the Qualcomm Smartdragon 435 processor, 2GB of RAM and 16GB internal. 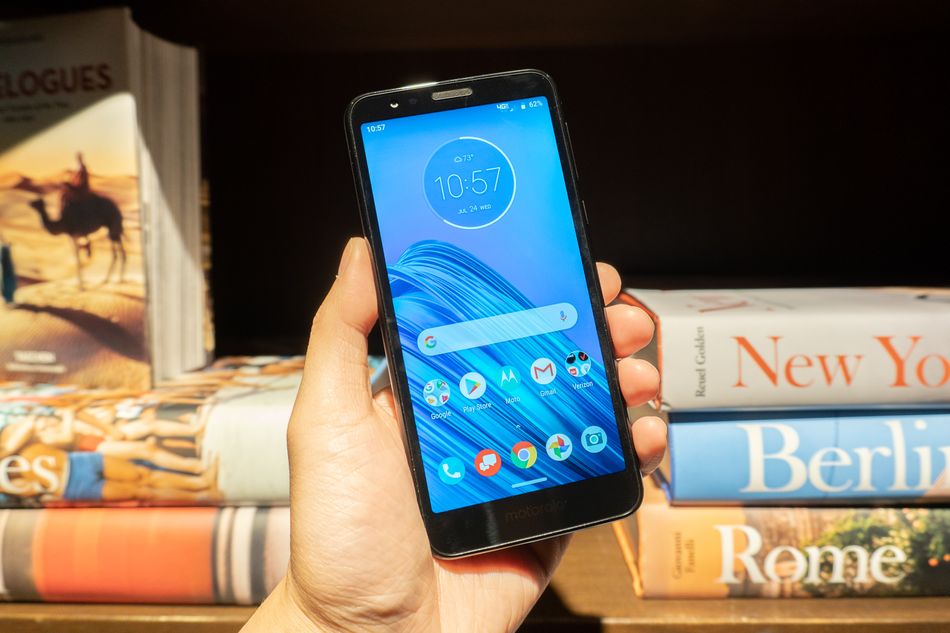 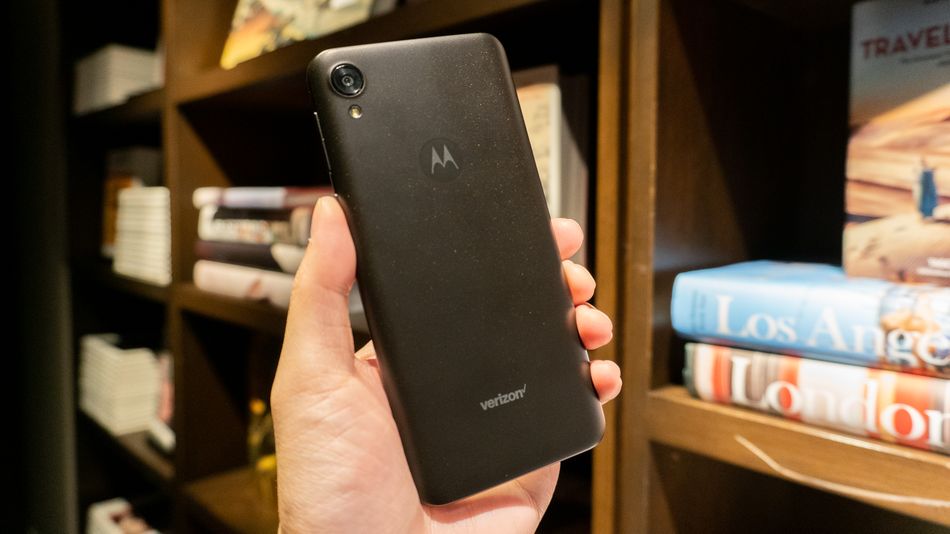