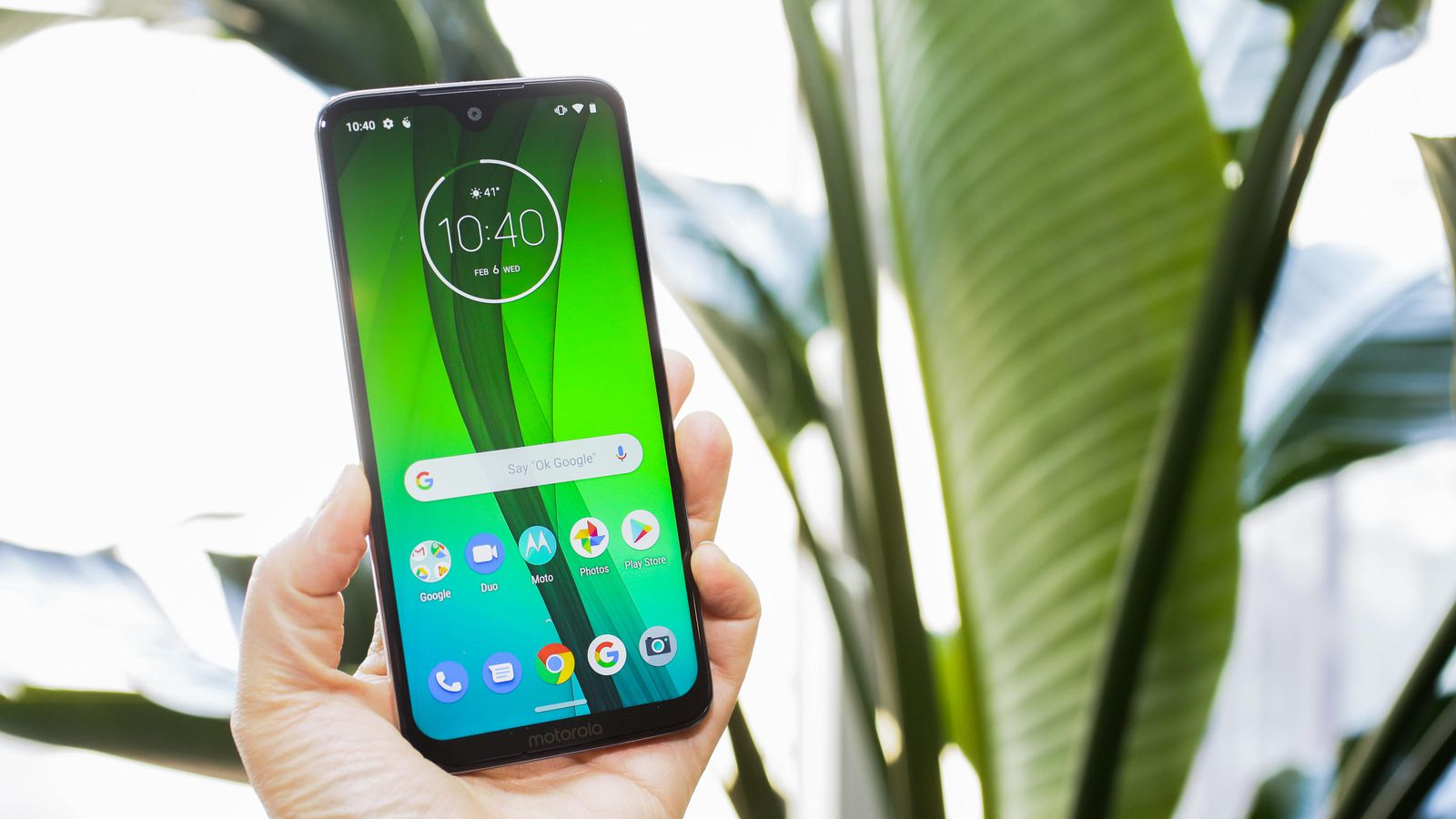 New models come with faster and better processors, cameras and by mid-February will be available in Europe.

Moto G7 Plus is the most powerful model in the new line of smartphones, and its main feature is the picture.

The phone has a 16MP + 5MP camera on the back, which is optimized for shooting in poor lighting conditions. 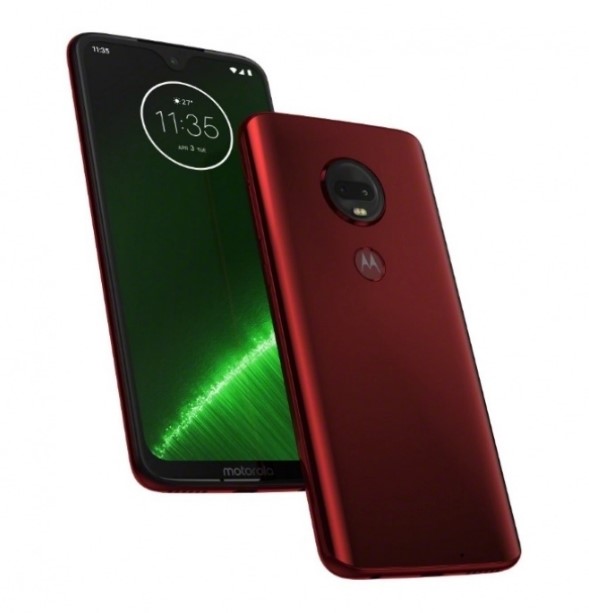 The G7 Plus uses the Snapdragon 636 chip, 3GB of RAM and 64GB of storage space, which can be expanded through microSD.

The device has the Android 9 Pie operating system. This is the first Moto phone with support for the new 27W TurboPower charger, and promises 12 hours of padding for just 15 minutes. The battery has a capacity of 3000mAh.

The Moto G7 Plus uses a 6.2-inch LCD screen. The price of the phone in Europe is 300 euros and will be on sale this month.

The Moto G7 is basically based on the same device as the G7 Plus, but with slightly lower features and cheaper price. There is the same 6.2-inch 1080p + screen and 3000mAh battery.

The rear cameras are 12MP for the main module and 5MP for the depth sensor.

The phone chip is Snapdragon 632, and has the same 4GB and 64GB configuration for storage and storage. The phone relies on the 15W TurboPower charging

> Read Next: The New Google Chrome Extension Will Notify If Your Password Was Stolen