The new Motorola smartphone is designed to meet the demands of this time such as a powerful camera, battery life and lack of closed parts on the screen.

The 64-megapixel camera is in the rear, with another one that shoots at wide-angle and has eight megapixels. Both cameras have a dark shooting system that captures low light images, which is missing on most phones. 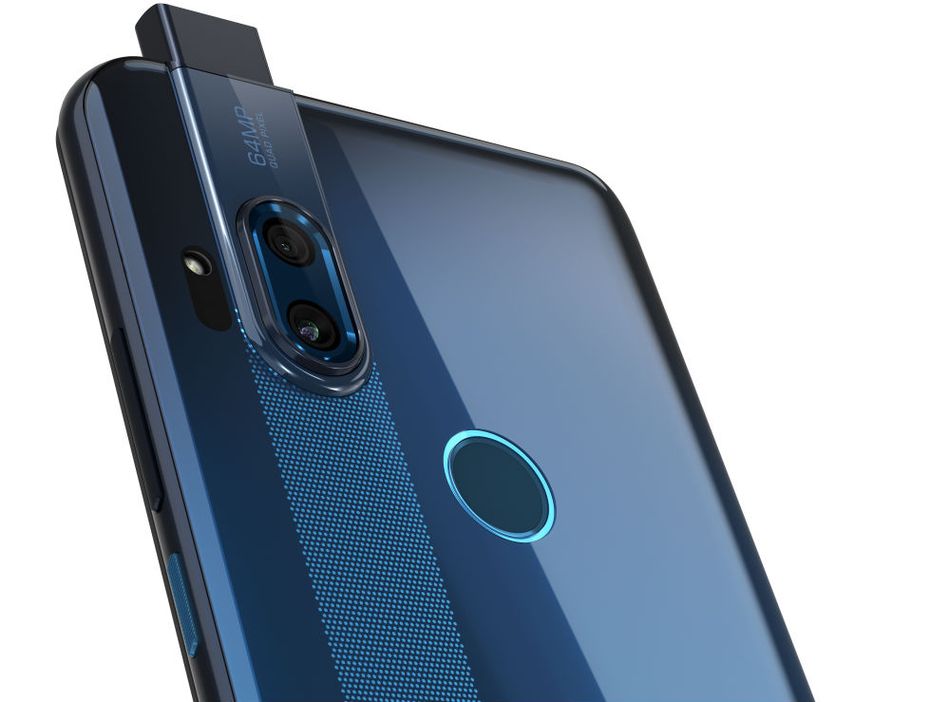 The 4,000mAh battery lasts up to 38 hours, powered by a 45W charger, which comes in packages but only in certain regions. According to Motorola claims, it is enough to charge for ten minutes and the battery can last up to 12 hours, and if it is charged for half an hour, 75 percent of the battery will be charged.

Those interested in the Motorola One Hypercar will have to pay 360 euros to purchase this smartphone.