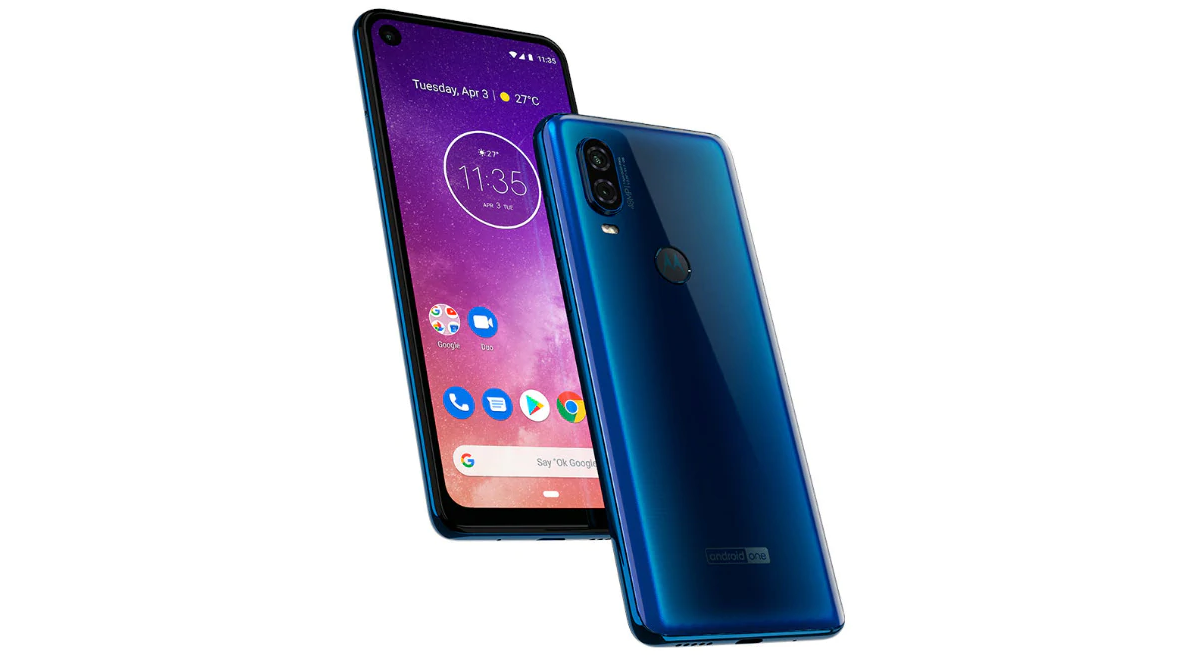 It’s an Android One device, which means it works with Android software and needs to have three years of security updates.

Motorola has no plans to sell the phone to the US. The device was launched in Brazil today and will soon be available in Mexico and other Latin American countries before receiving Europe, the Middle East and Australia.

There is a 25MP frontal camera, a 3.5000 mAh battery, and a TurboPower fast charging support, which allows you to have 7 hours of battery life from a 15-minute charge.

Motorola One Vision also has a microSD card with support for up to 512GB of space.

Motorola says Motorola One Vision will have a €299 promotional price in the launch.