Mustang Shelby GT500, the Most Powerful Car Ford has ever Produced (Video) 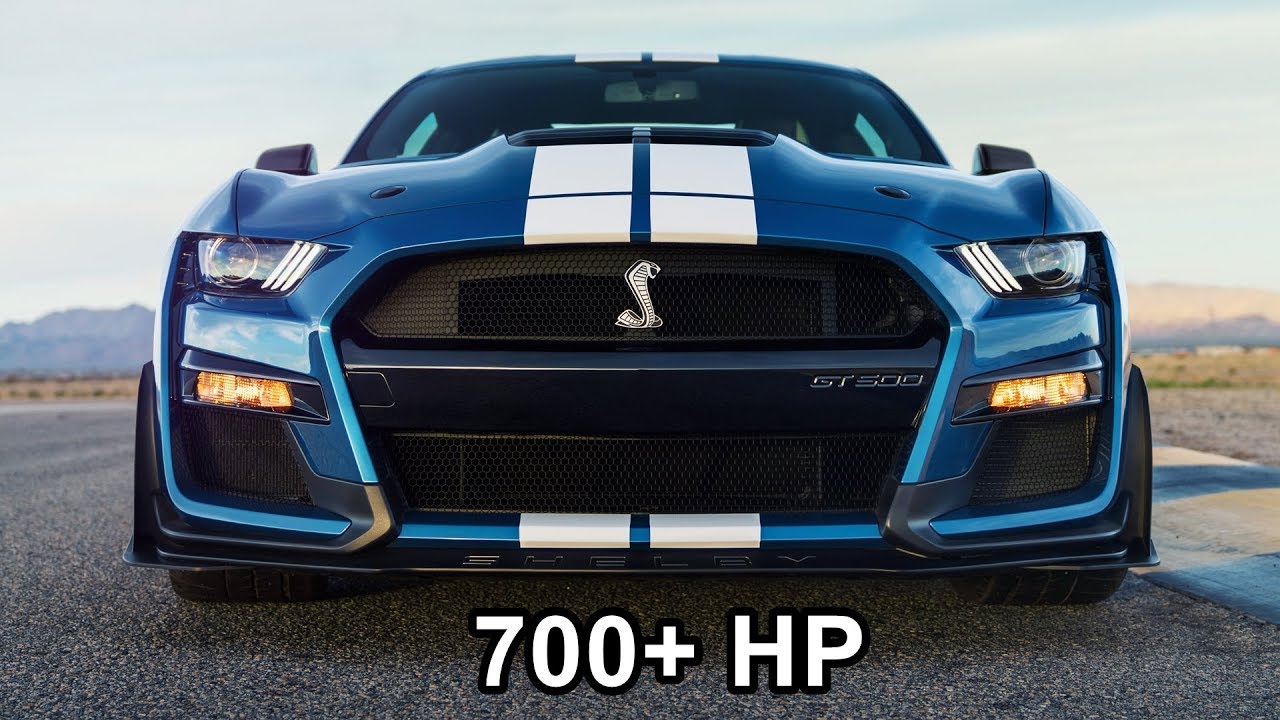 The same promises also gave on Wednesday, when it announced that the 2020 model expected to be launched in the fall, will have a powerful engine with 760 horsepower.

And as a result of a powerful engine, this car will only need 3.5 seconds to reach 0 to 100 kilometers per hour, making it the fastest ever Ford has produced.

However, senior officials of this giant have not discovered the prize of this “Beast”. But, given that the previous version has cost 59,140. It’s about the GT350 with 662 horsepower.

Shelby Mustang has previously produced 700 horsepower vehicles such as Super Snake, but this version will be the strongest ever Ford has produced.