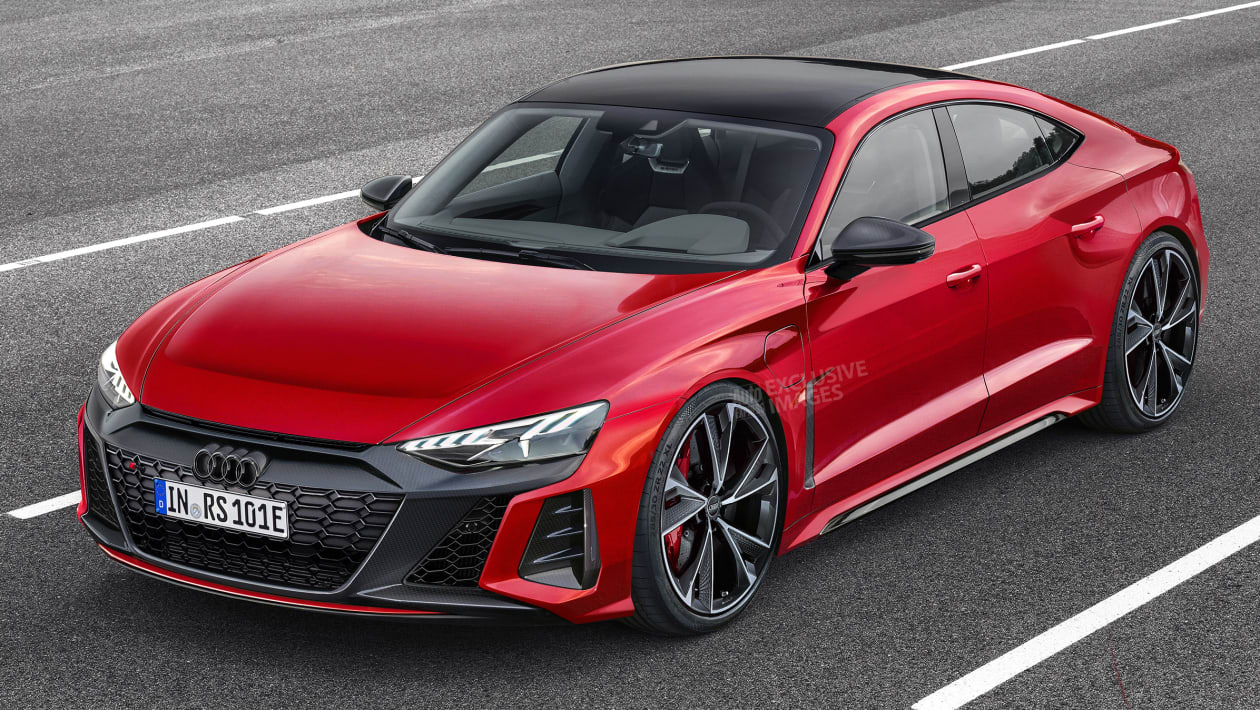 The RS e-tron GT will be an all-electric car

Also, along with the e-tron GT, Audi will present the top version of the RS e-tron GT, for which new details have already been revealed about its specifications and new photos, writes the well-known magazine “Autoexpress“.

The RS e-tron GT will be an all-electric vehicle developed by Audi Sport and will be characterized by several parts made of carbon fiber, including extended side guards and an additional “aggressive” rear guard, such as and the roof also made of carbon fiber, new wheels and modified shock absorbers.

In terms of engine, the Audi RS e-tron GT will have three electric motors (two at the rear and one at the front), a battery with a capacity of 95 kWh, and a total of about 700 horsepower. In this top version of the e-tron, the speed from 0 to 100 kilometers per hour is expected to reach in about three seconds and with a battery charge is expected to exceed 400 km.

> Check next: Mercedes With a EQC 4×4² Electric Concept SUV for “Extreme” Terrains