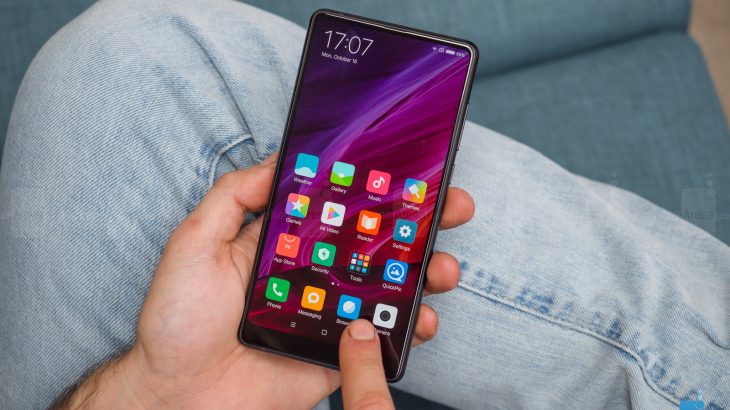 The Chinese smartphone maker Xiaomi has been struggling with selling phones last month and has therefore decided to expand its offer by addressing specific customers.

In the latest case, the company has decided to “run” the new age with the launch of Mi CC, a new smartphone series that will become smartphones “trend” for young people.

Mi CC means Camera + Camera, and refers to the next two-camera phones. This makes us think that Xiaomi hopes to attract younger people by increasing the photographic potential of future phones.

Information is missing except for a “Xiaomi algorithm called Meitu AI Beauty Lab” that will significantly improve the performance and quality of the photos.

To design trend phones, Xiaomi has hired a young product team, most of whom come from the arts. A few months ago, Xiaomi decided to create a series of low-cost, Redmi smartphones.

The company also sells Mi flagship 9 and Mi Mix technology pioneer 3. There has been little criticism of naming smartphones by Xiaomi, but CEO Lei Jun says this new debut has a clear differentiation from other product lines.

> Read Next: Apple is Preparing a Cheap iPhone XR this Year