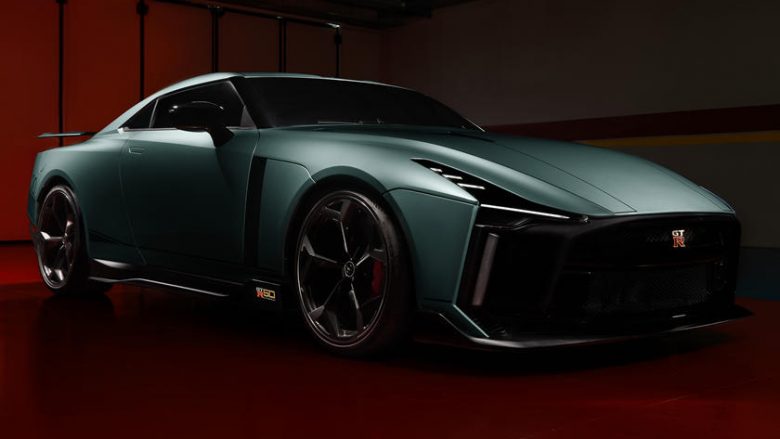 The long wait for this car has been worth it

It was planned to be shown at the Geneva Motor Show, but the cause of the circumstances with coronavirus, the introduction of the Nissan GT-R 50 by Italdesign, has been postponed for much longer. However, the recent appearance of this car has shown that it was worth the wait for this created model to celebrate the 50th anniversary of the GT-R line and the same anniversary that Italdesign celebrated a year earlier.

This model is based on the GT-R Nismo, while the general director of Italdesign, Jorg Astalosch was more than happy that this presentation was realized, although it was too late. 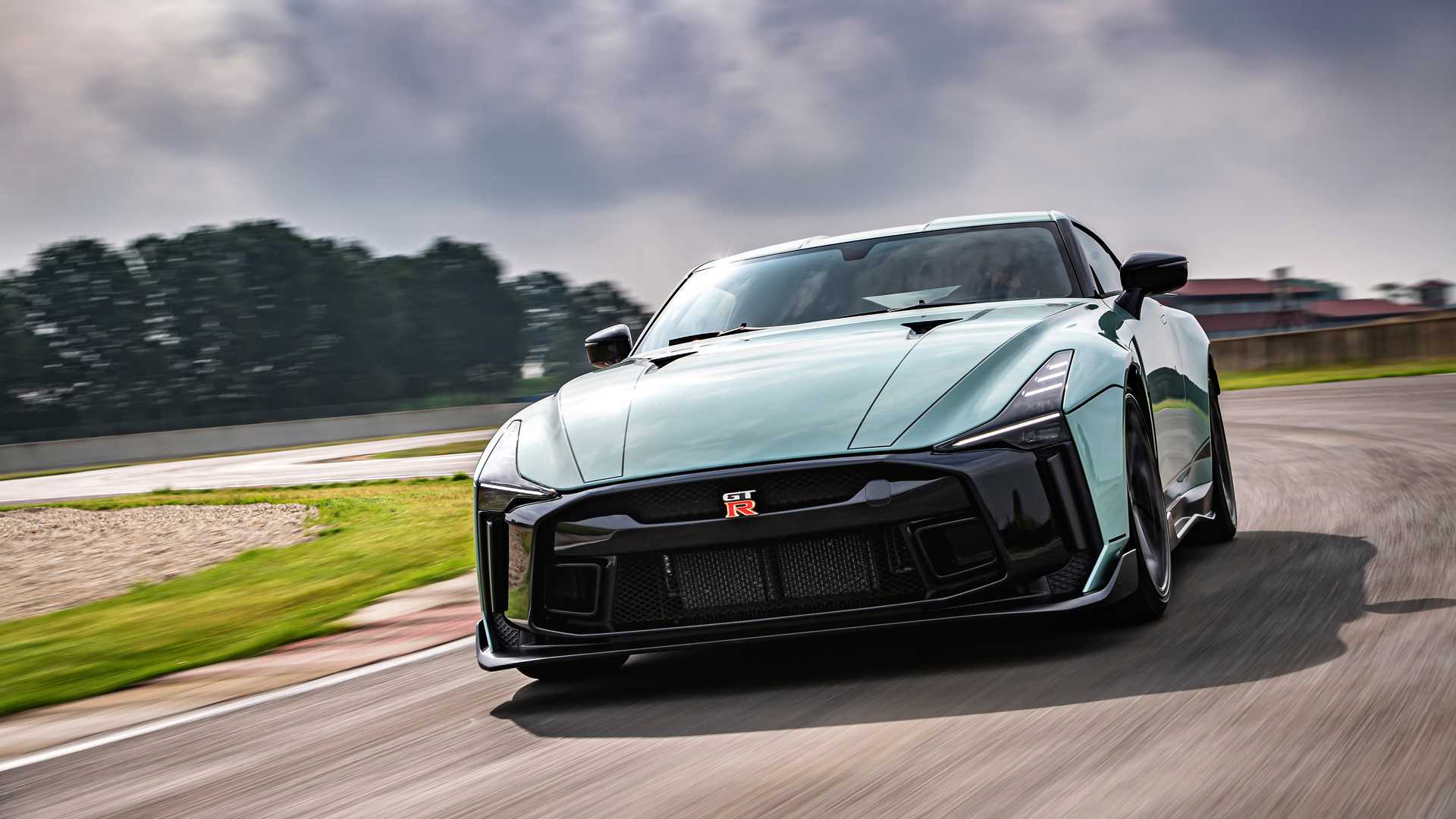 “I think it’s an important day, which we will work to launch as we planned, at the end of this year, or at the beginning of next year,” Astalosch said.

The launch of this Nissan in just 50 units makes it very demanding, as only a small number can experience driving with this particular car. Inside the Nissan GT-R 50 is a 3.8-liter engine that produces 710 horsepower, enabling it to reach speeds from zero to 100 kilometers per hour in 2.5 seconds.

> Check Next: 2020 Audi RS6 Avant with similar power as the Bugatti Veyron