OnePlus 7 Pro to have HDR10 + display 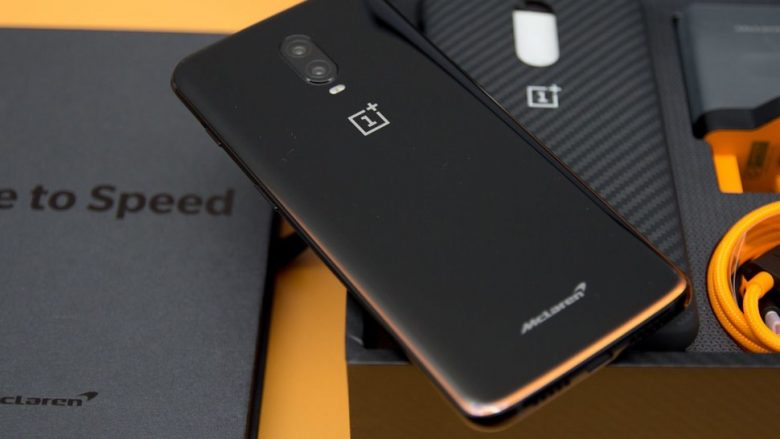 OnePlus has announced that their next phone, OnePlus 7 Pro, will be the first to feature a screen with HDR10 +.

Moreover, the company has worked with Netflix and YouTube to ensure that their Mobile HDR content is displayed in the best form on the new OnePlus phone.

Pete Lau, CEO of OnePlus, stated, “HDR10 + is the future of not just television screens but also phone screens. We hope that our newest device will set a new benchmark for the phone industry and will open a new visual world for the users. ”

For many years, the ambitious manufacturer has used an AMOLED 1080p panel, which – albeit alive and appealing – was never as sharp as some of its competitors.