OnePlus 8 Pro will bring changes to the selfie camera 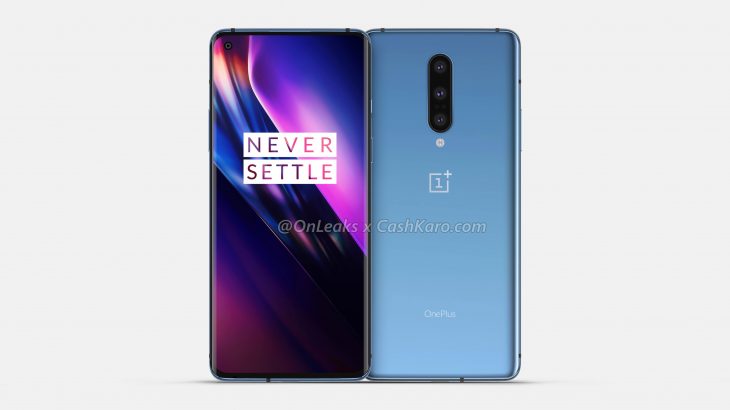 A new report says OnePlus will replace the “pop-up” selfie camera used on the OnePlus 7 Pro and 7T Pro with a hole-punch camera on the upcoming OnePlus 8 Pro.

Images compiled from the information available on OnLeaks show that a fourth sensor will be added to the rear adjacent to the triple camera system, a 3D ToF sensor.

In addition to the published images, OnLeaks along with 91Mobile say the phone will have a 6.65-inch 90Hz curved screen, slightly smaller than the 6.67-inch 7T Pro.

In addition to the loss of the pop-up camera, the report suggests that the phone will not undergo major changes. 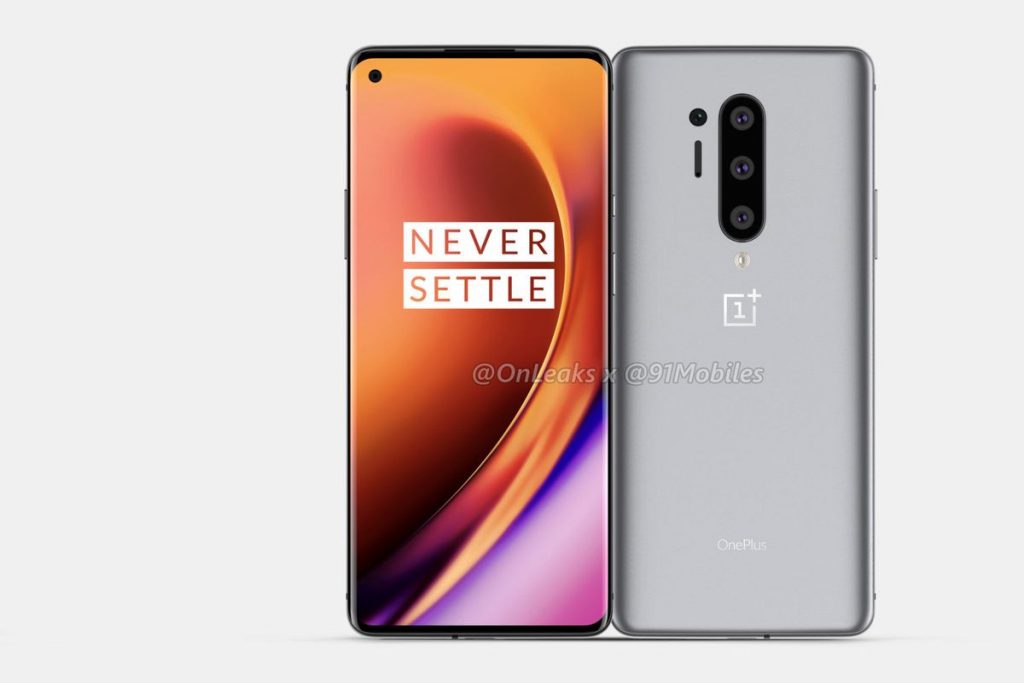 While the non-Pro OnePlus 8 will have a smaller 6.5-inch screen and lack the 3D ToF sensor. Although we are months away from the debut of phones, OnLeaks’ reporting and information have been historically accurate.