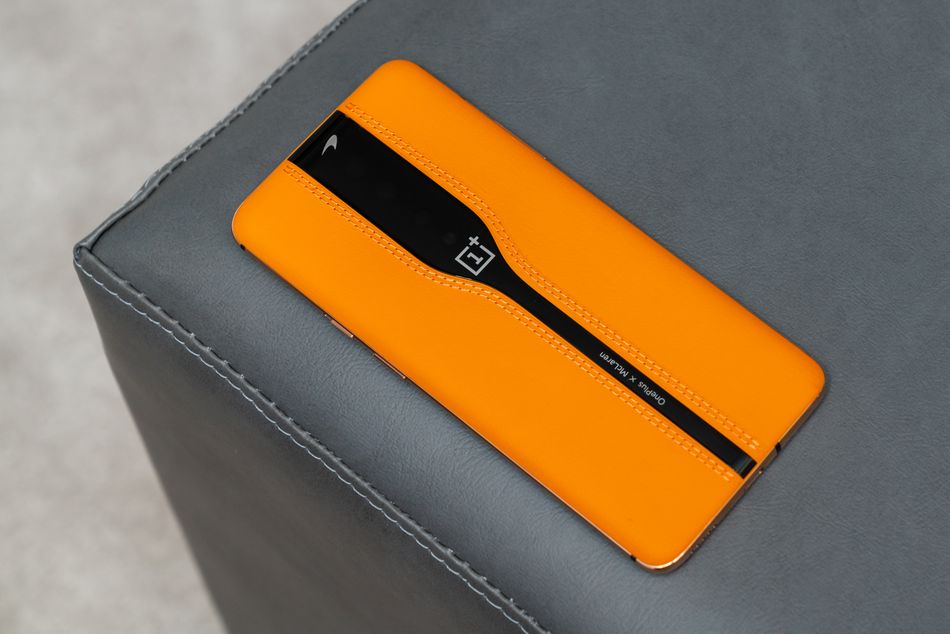 OnePlus Concept One: How do the rear cameras disappear?

At CES 2020, OnePlus unveiled the Concept One phone with an disappearing camera, inspired by the McLaren 720S Spider sports car.

The front is identical to the OnePlus 7 Pro, while the built-in features, which is still in the concept phase, are expected to have the same. However, the rear is much more special, as the split makes it look like a McLaren roof top.

Activating the camera, pulls one camera out of the top of the phone, while in the middle flashes three more.

The capabilities of these cameras allow them to shoot even in low light environments. Built-in also has some filters, which stop light in the environment with powerful light, for a much sharper image. While, their activation is reduced from 45 seconds to 0.7 seconds, which is the same as activating a regular phone camera.

The one-of-a-kind OnePlus Concept One phone still remains a concept and it is not known when it will be produced.

> Read Next: What was Samsung thinking when it introduced two weird Galaxy S10 Lite and Note 10 Lite phones?