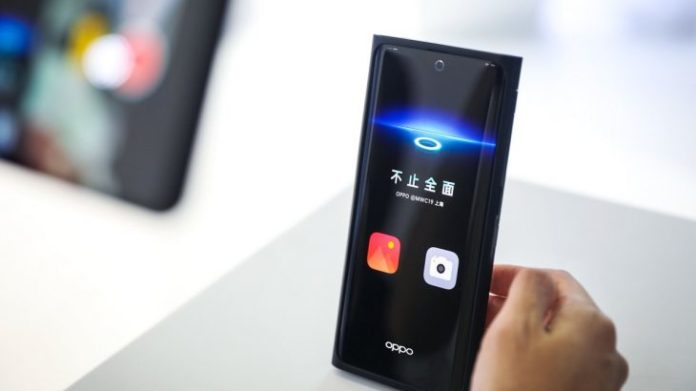 One option has been the integration of technologies such as fingerprint scanners or cameras and frontal sensors directly on the screen. Scanners and sensors were integrated and the remaining challenge was to integrate the cameras under the screen.

Oppo is one of the companies that has mostly experimented with the “notch” of screens and selfie cameras “pop-ups” and was the first company to demonstrate a camera under the screen a few weeks ago. 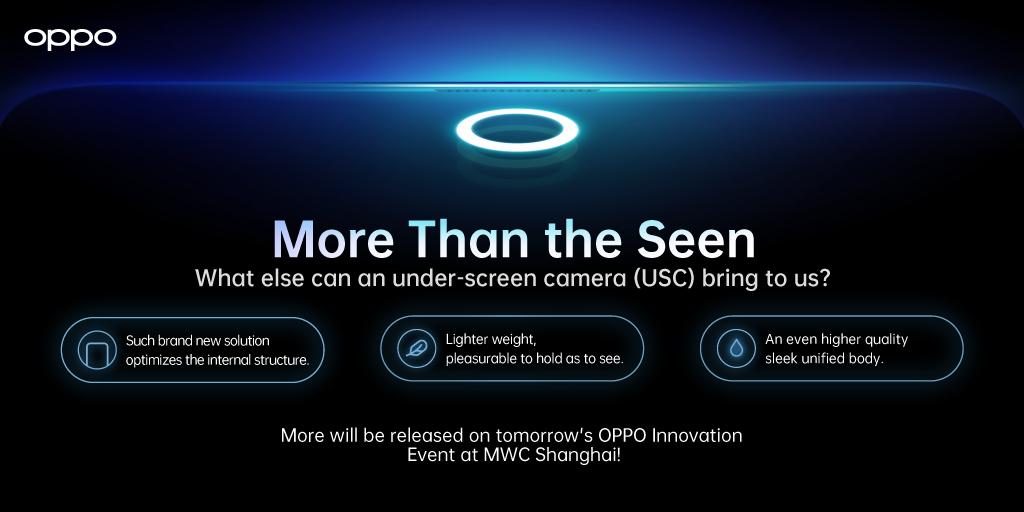 Now the company has decided to give more details on how this technology works. Oppo says the screen uses a translucent transparent material that works with a redesigned pixel structure so the light enters the camera.

The sensor itself is bigger than ordinary selfie cameras, increasing its aperture. The space reserved for the camera works by touch and Oppo says the screen quality is not affected.

The company faced another problem. Under-screen cameras had reduced image quality and problems such as haze, reflection, and color inaccuracy. For this Oppo has developed an algorithm that addresses these problems by bringing quality to the level of “every selfie camera on the market today.”

When will this phone arrive? Oppo says the plans to launch the device with a sub screen in “a near future.” Even in the past, the company demonstrated technology long before they were available.

The current flagship, Oppo Reno, with the zoom lens in the form of a snare is an example. However, the development and commercialization of this phone took more than a year.

Meet T-RAT, a New Malware You Can Control Via Telegram