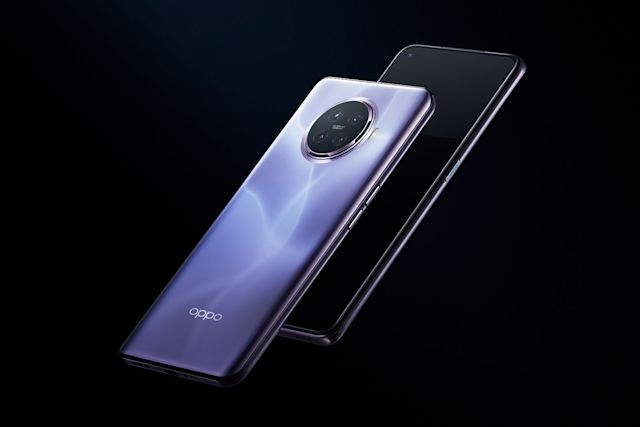 While OnePlus left its mark few days ago with the debut of they new flagship with 30W wireless charging technology, the sister company Oppo made an advantageous move.

Oppo introduced the Reno Ace 2, the world’s first smartphone with 40W wireless charging technology, which it calls “AirVOOC” and charges the 4,000 mAh battery in 56 minutes. Like its predecessor Find X2 Pro, the phone has 65W SuperVOOC 2.0 charging via cables reducing this process to 30 minutes. 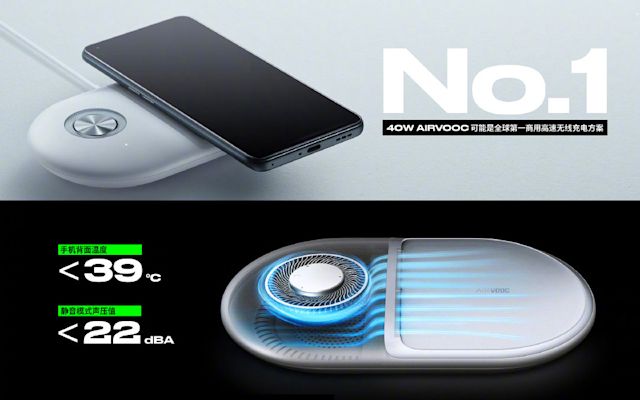 Just last month, Xiaomi demonstrated its 40W wireless charging technology with a modified Mi 10 Pro (which initially makes 30W), and its 4,000mAh battery apparently only took 40 minutes to fully charge. We’ll see if Xiaomi can stay on track with the release of their next big smartphone.

Let’s not forget that there is also the “Wireless Super FlashCharge 60W” by Vivo that may arrive later this year, although it is not clear how soon it will be for a battery of the same size.

The rest of the Reno Ace 2 is what we expect from a flagship smartphone based on the Snapdragon 865 platform. It has a 6.5-inch Full HD+ AMOLED panel with a refresh rate of 90Hz, 180Hz touch and HDR10+. All of this has become a sandwich between Dolby Atmos stereo speakers. Unfortunately, the headphone jack has disappeared this time. As for the rear cameras, we see a 48 megapixel f/1.7 main camera with a Sony IMX586 sensor, an ultra wide 8 megapixel camera and two 2-megapixel cameras with special effects, one for good quality portraits, and one for the effects of light. The hole-punch selfie camera is 16-megapixel.

The Reno Ace 2 comes in gray, silver or purple, and just like its predecessor got a Gundam edition, this time we can expect a special edition Evangelion in the near future.

Preliminary orders are already open in China before the April 20 launch.

> Read Next: Apple’s 2020 iPhone SE is surprisingly powerful for that price