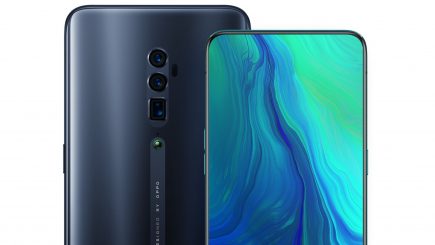 As the name suggests, the Reno 5G is the first 5G capacity phone designed and launched around the world by Oppo.

The phone promises to benefit from the next-generation super-speed when it starts to be used later this year. 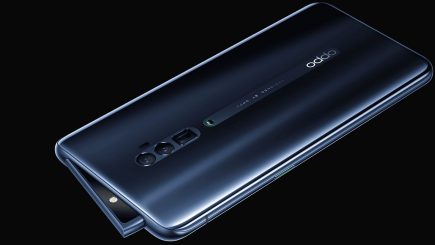 While the three online variants boast a line without a frame along with an in-camera pop-up, only Reno 10x Zoom and 5G have rear 10x zoom cameras.

The camera system, which consists of a 48 megapixel primary camera, along with an 8-megapixel ultra wide-angle camera and a 13-megapixel telephoto lens, uses the three cameras at once to squeeze as much detail as they can from any image.

Oppo has announced European prices at the Zurich launch event. Oppo Reno starts at €499, the Reno 10x Zoom costs €799 and the Reno 5G variant will cost €899.

> Read Next: Razer Blade 15 is a 4K gaming laptop with a crazy price tag

Meet T-RAT, a New Malware You Can Control Via Telegram