neoAdviser DISCOVER THE ART OF PUBLISHING
Home Tech Smartphones Oppo’s new phone, Reno Ace can be Charged at 100% for 30 Minutes

Oppo revealed the latest phone of the now-diversified Reno line. It’s about Reno Ace, another flagship of this line.

The device is similar to the latest OnePlus 7T flagship phone. It has a Snapdragon 855 Plus processor, a 20: 9 6.5-inch 1080p 90Hz frequency display, and a camera system built around the 48-megapixel Sony IMX586 sensor.

Reno Ace has a four monochrome sensor and comes with 12GB of RAM. But the unique feature of this phone lies neither in the cameras nor the 90Hz display but the fast charging technology. 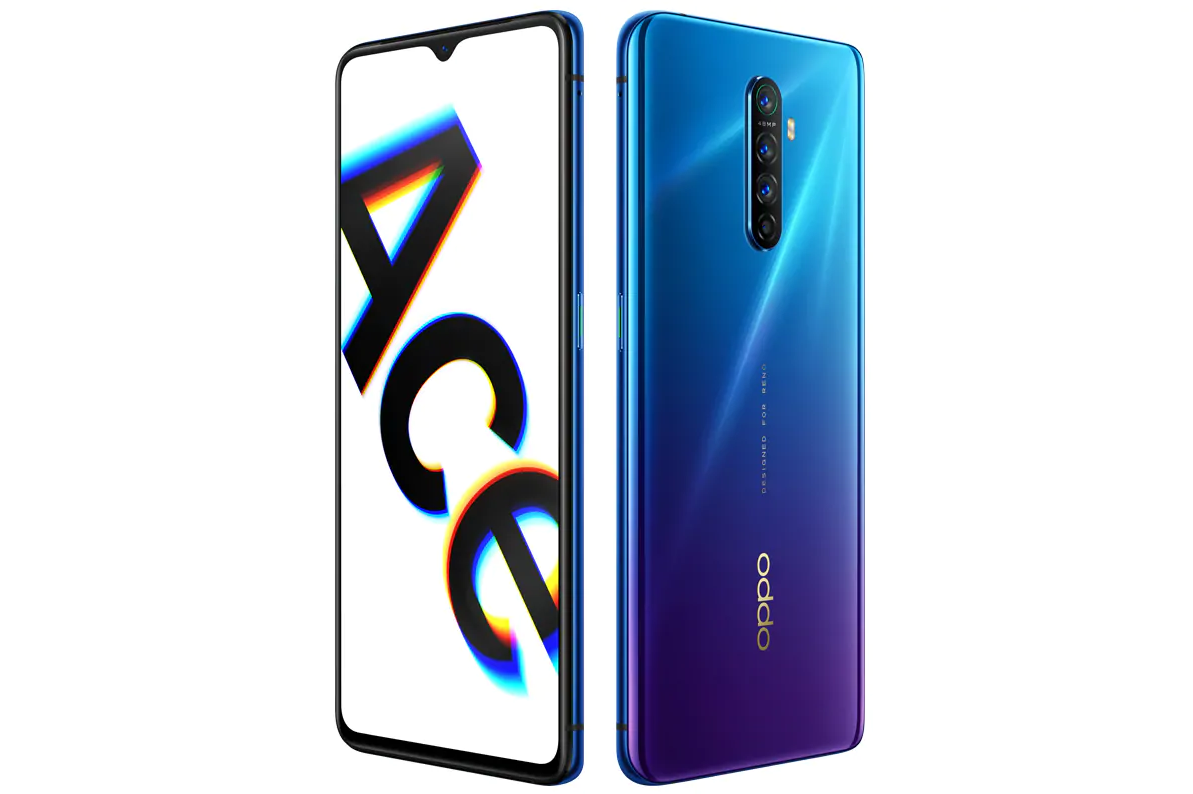 Reno comes with a SuperVOOC 65W charger and charges the battery from 0% to 100% for 30 minutes according to Oppo. With just five minutes of charging, the battery life is increased by 2 hours, the company says. This is thanks to Oppo’s new SuperVOOC 2.0 technology, which increases the charging power to 65W and intelligently controls voltage and current to optimize battery life from 90 percent to 100 percent faster. Quick battery charging has been a staple of Oppo phones for years.

The company’s F9 smartphone, launched in 2016, had one of the fastest charging times, through technology that can charge a 2,800mAh battery from 0-100 percent in 15 minutes. But the Reno Ace has a much larger battery, with 4,000mAh capacity.

> Read Next: United States will give US companies permission to sell they technology to Huawei