Pixel 3a, the upcoming Google phone may cost $400 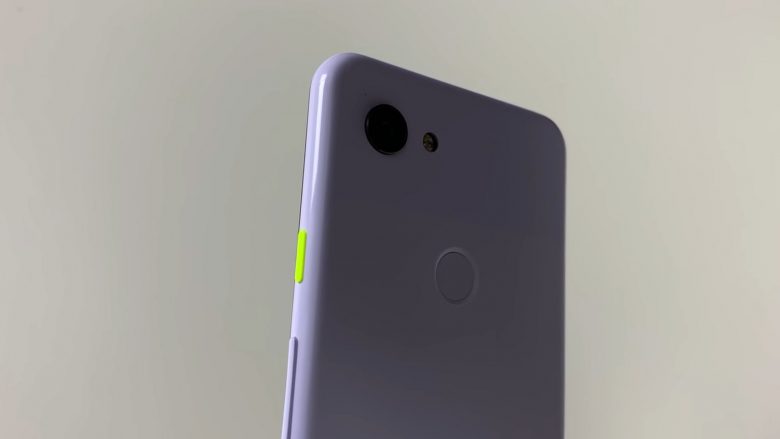 Google‘s next phone may massively lower the prices of modern phones: rumors show Pixel 3a to comes in just $400.

The latest Pixel 3a price rumors come from This is Tech Today, a YouTube channel that appears to have packed the next Pixel phone package.

Pixel 3a appeared on a video a few months ago – a blue version model with a green neon button.

Moreover, the channel says the new phones will arrive on May 7 – at the same time as the next Google’s I / O development conference.

Price and launch date are the latest rumors about the other Google Pixel phone.