Porsche 911 GTS catched while being tested, without any camouflage coating 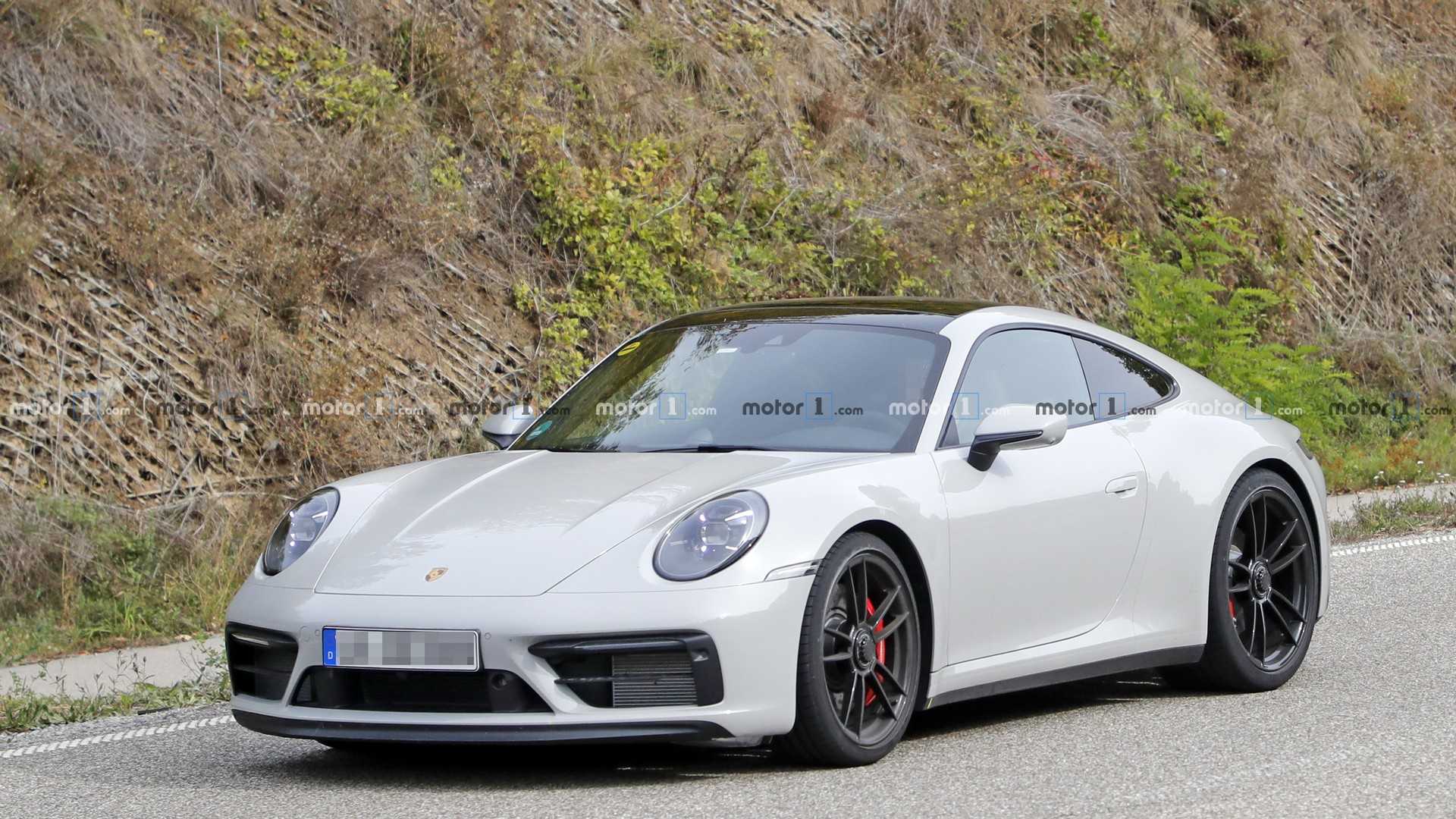 Now that the 911 Carrera and Carrera Cabriolet were launched, it was only a matter of time before Porsche would launch any new variants.

At the end of the year, the 911 Turbo is expected to arrive, while the new GT3 is being tested. But there was another model being tested, the Porsche 911 GTS, it had no camouflage and was photographed closely.

Designed to fill the space between the Carrera S and GT3, the GTS model first launched in 2011 was very popular at the time and Porsche wants to keep it at this level. It has more power than the Carrera S, while it is more road-loving than the GTS, a form the manufacturer wants to continue to use.

While it was captured while being tested for the first time, the 911 GTS was without any camouflage coating and all parts were displayed. The engine hood lines have undergone slight changes, as have the side and grille parts. The rear remains the same, but has a new exhaust system design.

> Read Next: McLaren GT Debuts as a Powerful Sport-Car, with Plenty of Luggage Space