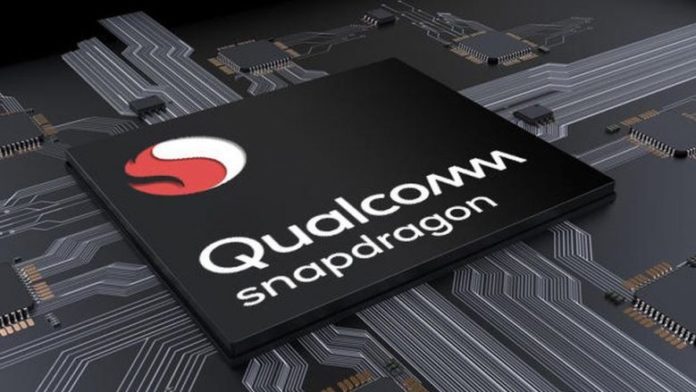 This processor comes as the mid-life update of Snapgragon 855, which was quite powerful.

The increase in performance is not so great, but it’s enough to please those who play video games, as they will be much more empowered. All this is enabled after a new core is installed, the Kryo 485 CPU Prime, which works at 2.96GHz, about four percent more than the previous version.

The Adreno 640 GPU is also in the processor, which is 15 percent faster than the current version. With this processor, it will be possible to use the 5G network as well as battery backup. 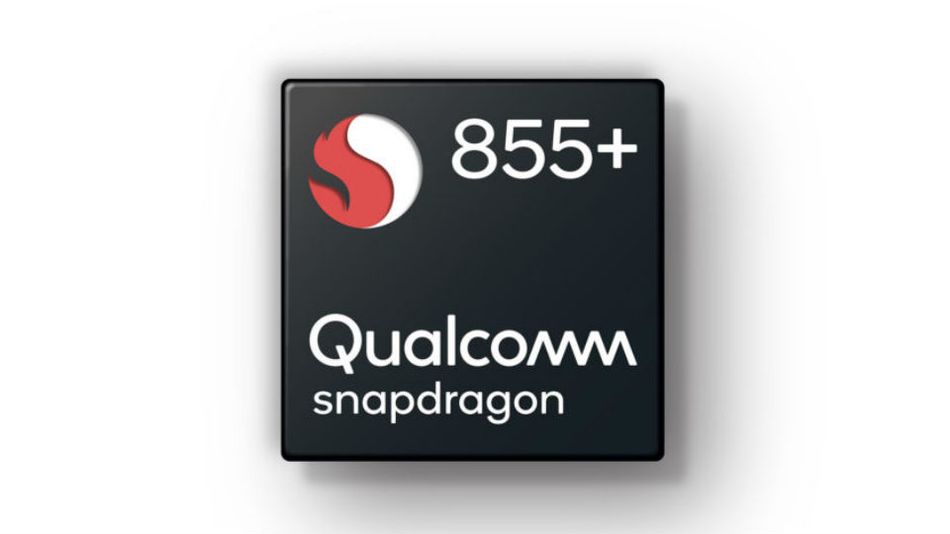 Many users will not even notice these changes, but these may be suitable for video game players who are eager for faster processors.

> Read Next: Huawei’s first 5G phone will not be the one you thought