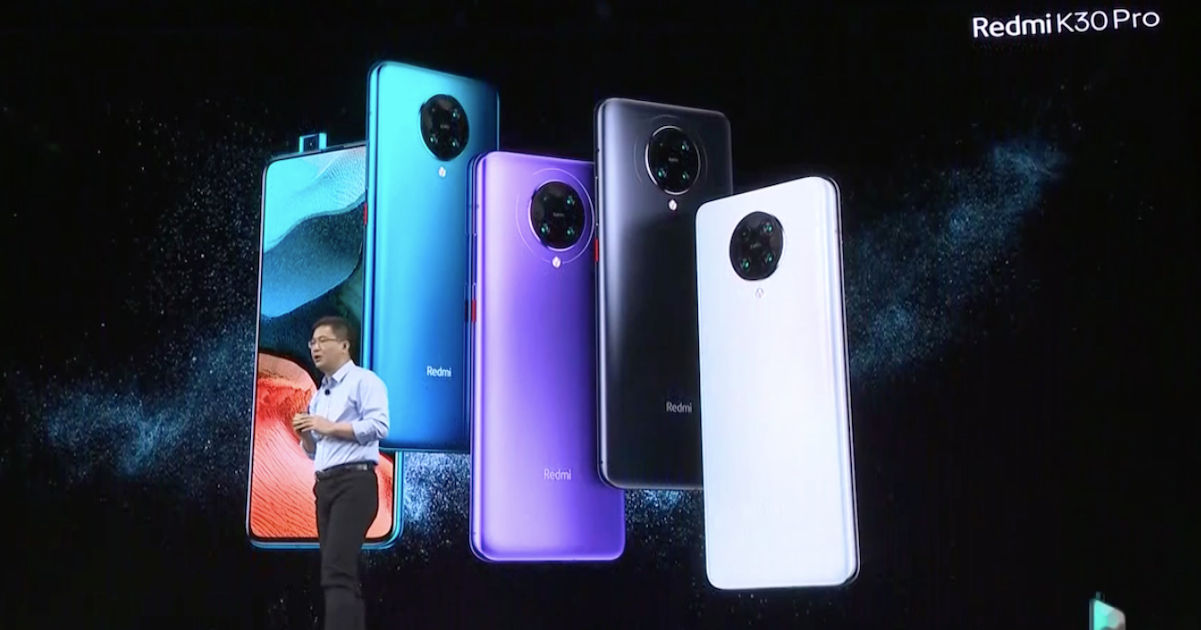 Xiaomi unveiled its newest smartphone in China, the Redmi K30 Pro champion which offers a lot of power for little money.

This new year has also brought the revelations of new flagships from smartphone companies. This time it’s Redmi’s turn, who have revealed at an online event on China’s Redmi K30 Pro.

This phone is one of the so-called “value flagships” that promise the specs of a flagship smartphone for a lower price. Normally, in some aspects they are still far away, but they are generally valued at the same standard as a genuine flagship.

But what about the specs of this “value flagship“?

The Redmi K30 Pro comes with a 6.67-inch FHD+ 1080p AMOLED display up to 60Hz. Meanwhile, the battery has a capacity of 4700mAh with 33W USB-C fast charging technology. The most interesting feature is that it comes with a headphone jack.

In terms of camera, it has a 64MP sensor from Sony that supports 8K video, a 13MP ultrawide sensor, a 2MP macro lens and a 5MP telephoto lens. In the meantime there’s a 20MP pop-up camera. The more expensive version of the Pro Zoom also comes with another 8MP telephoto lens, which supports 30x zoom.

The smartphone is water resistant with IP53 certification and in terms of connectivity it comes with Wi-Fi 6, Bluetooth 5.1, NFC.

> Read Next: Why Pixel 4a will be one of the best mid-range phones on the market?