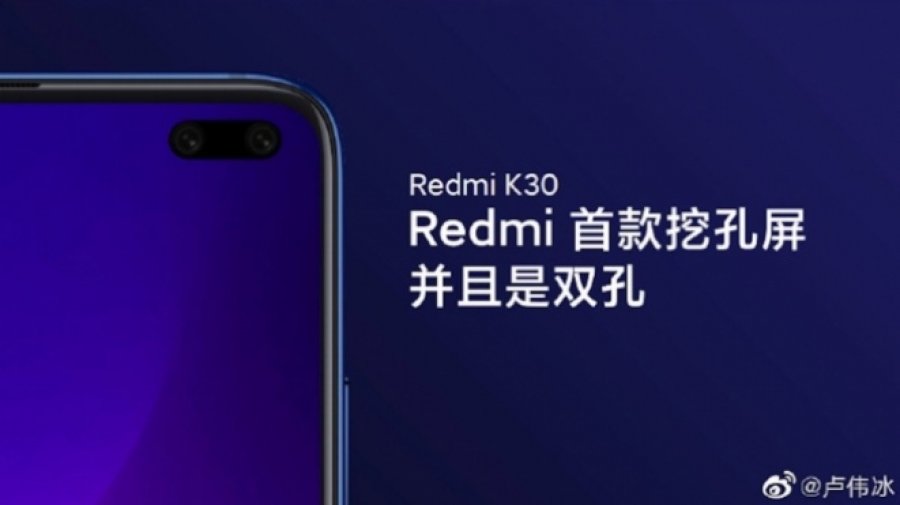 In recent weeks, Xiaomi has provided some details about the upcoming Redmi K30 phone, such as 5G support and punch-hole opening for the two front cameras. Now, thanks to XDA-Developer research, some new details have been found.

Looking at the MIUI 11 interface, the XDA member nicknamed kacskrz has found references to the device codenamed “phoenix“. The device is suspected to be the Redmi K30, as the MIUI 11 photo shows the phone with a double punch-hole cutout and fingerprint reader on the side.

“Phoenix” was also found that it will support 120Hz screen refresh. This isn’t the first time we’re hearing about Xiaomi‘s plans to implement 120Hz screens, but it looks like the Redmi K30 might be the company’s first such phone.

The first 120Hz model was the Razer Phone, which came with the IPS display, while this year’s Asus ROG Phone 2 was the first OLED display. The fingerprint reader on the side and not inside the screen indicates that Xiaomi will most likely be designated for IPS screen, although it is likely OLED, and that the company has decided to save elsewhere.

The last thing to notice in the code is that “phoenix” has the Sony IMX686 camera sensor. It is believed to be the 60MP or 64MP sensor, which would produce 15MP or 16MP Quad Beyer photos instead of the 12MP current 48MP cameras.

For the official launch of the Redmi K30 we will have to wait until next month, or early 2020, but it sure looks like an interesting phone.