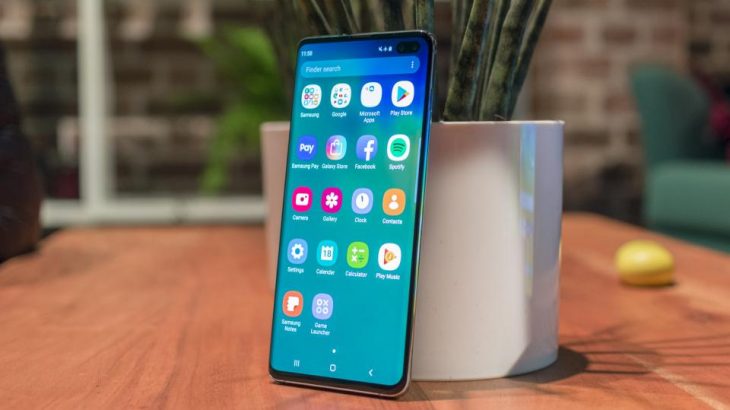 The details of Samsung‘s upcoming flagship day by day are all being released confirming radical new changes. The company itself has confirmed the smartphone for the first time.

Samsung has applied to the Chinese authorities for smartphone registration revealing the exact model number, key functions and charging speed. Samsung confirms that the Galaxy S11 will come with 5G technology, a move that will force all rivals to do the same including Apple.

The second reveal is less positive because the Galaxy S11 will have 25W fast charging technology moving ahead of the Galaxy S10 which is 15W but after the Note 10 with 45W. Samsung is thought to be keeping 45W technologies for the more expensive Galaxy S11 Plus though rivals like OnePlus, Honor and Huawei offer 40W+ charging phones.

But on the other hand, the company is working on a revolutionary new battery technology that will not be available on the Galaxy S11. Samsung will finally bring a new camera codenamed “Hubble” and has extreme zoom power.

> Read Next: Biostar: AMD B550 and Intel 400 series motherboards are ready