Samsung Foldable phone may be launched next month 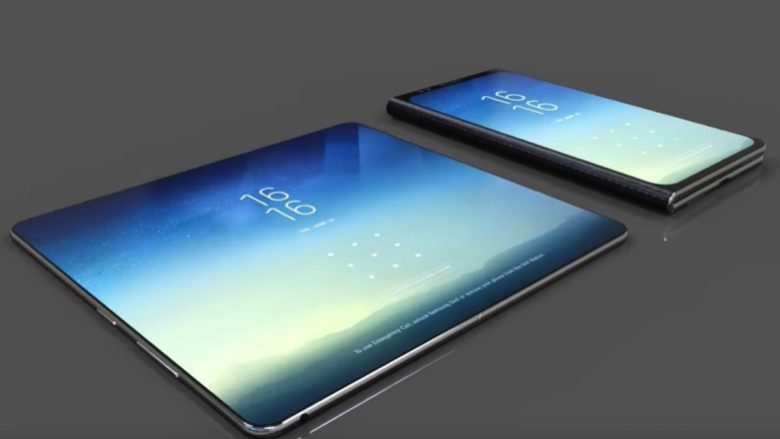 Samsung is approaching the launch of their foldable phones, a prototype that is was likely developed for years.

In a Twitter post last week, the company harbored a major breakthrough of the device, or at least a prototype version of it, describing their future development conference as a “crossroads between the present and the future,” and pointing at a thin graph, two lines unfolding in the shape of the right arrow.

The crossroads between the present and the future – Samsung Developer Conference is where you’ll meet the knowledge needed to stay on tech’s cutting edge. #SDC18
Learn more: https://t.co/t66edOWIUi pic.twitter.com/bDZHuZVWee

We have heard for a time that Samsung was close to the folding phone presentation. CEO of Samsung, DJ Koh, has hinted in an interview with CNBC in September that the product may arrive this year, but we have not seen any devices yet, even at the prototype stage.

It seems as everything could change as early as next month, and now it is more likely than ever that a form of device software interface or possibly any current device appears at the Samsung Development Conference in San Francisco, which begins on November 7th.

So far, all we have is this 2014 video concept that shows how such a device might look like and how it might be folding a phone to significantly reduce its size.

Prior to this, Samsung displayed a flexible AMOLED display prototype in 2012.