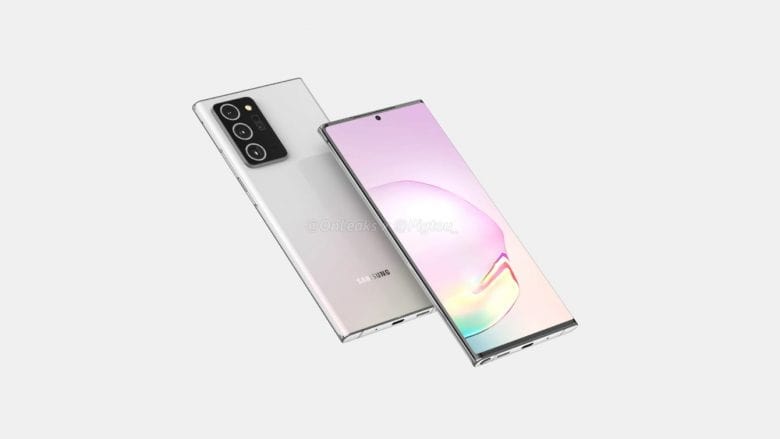 The first Samsung Galaxy Note 20 Plus renders have arrived just a few days before and now we have the famous distributors leaks who share the first Galaxy Note 20 images.

These unofficial publications come from popular accounts like OnLeaks (in collaboration with Pigtou), so we can believe that they are quite close to the real version of the new device from Samsung. 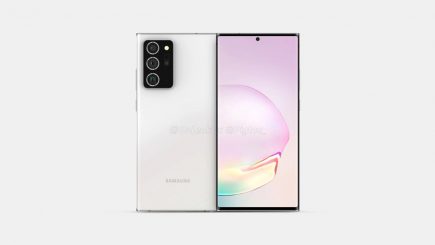 The first thing you will notice about the supposed look of the Samsung Galaxy Note 20 Plus is its large and weird camera module, which most have rated as very ugly on the iPhone and other devices that are displayed with similar camera design.

According to the renders, the Samsung Galaxy Note 20 Plus has at least four camera sensors on the back. Three of them are lined up vertically, with a periscope lens that looks like an extra camera. If you look under the flash it looks like we have another camera in depth and that could be a focus module.

In other parts, the design is largely unchanged compared to its predecessors. You apparently get the same curved screen with the 6.9-inch diagonal with a hole for the selfie camera.

> Check Next: A new jailbreak works with all the latest iPhone models