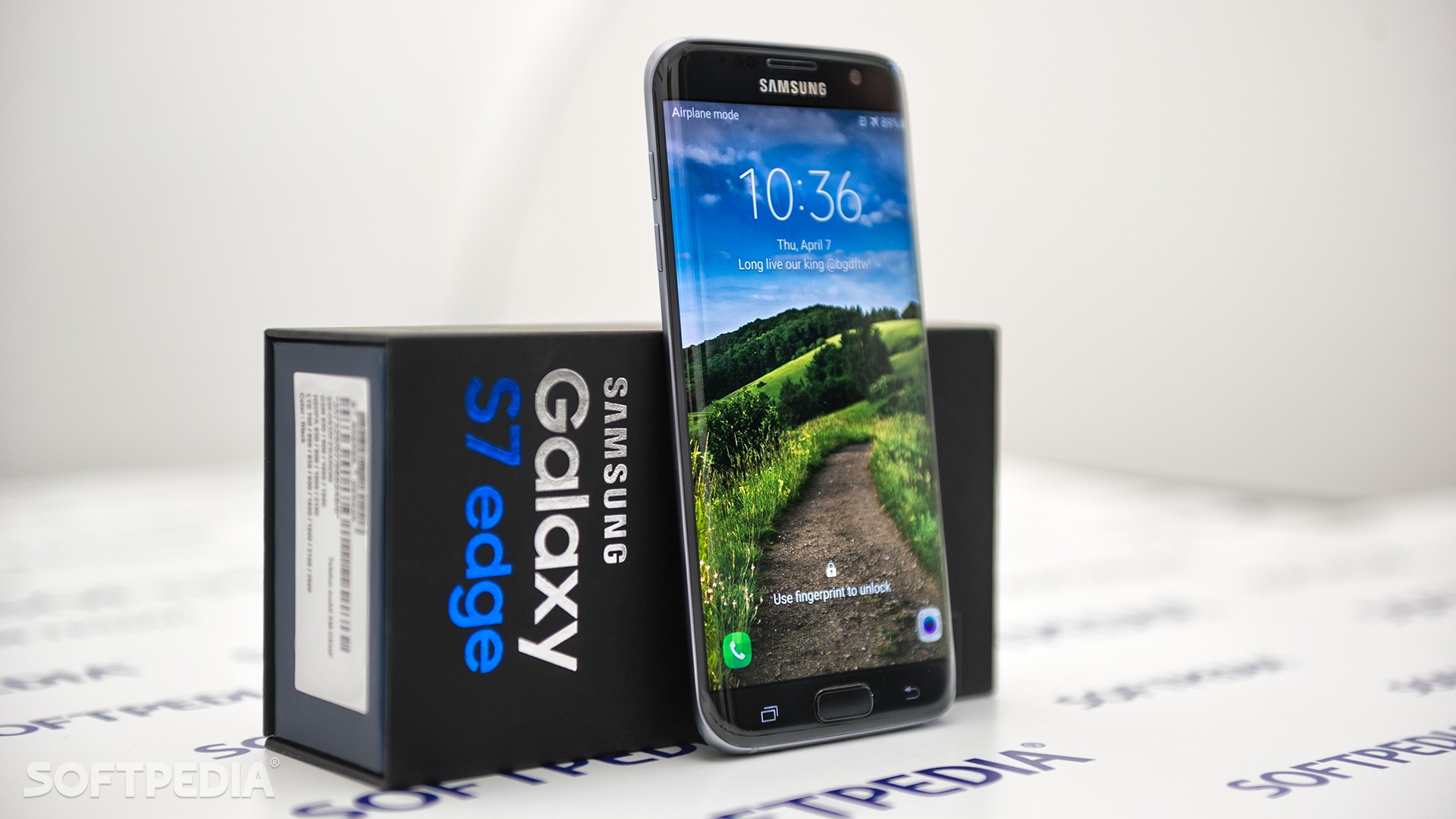 It has been discovered that smartphones, the Samsung Galaxy S7, have a bug on the security chip. This puts at stake tens of millions of users against hackers targeting spying, researchers told ‘Reuters’.

It was considered that the Galaxy 7 and other smartphones manufactured by Samsung Electronics <005930.KS> were immune to the known weakness known as Meltdown, the virus that affected most of the computers, smartphones and other computing devices in the world.

researchers from the Austrian Technical University have announced for ‘Reuters’ that they have discovered a new way to protect Galaxy S7 mobiles from Meltdown attacks. It is expected that the team will soon publish their findings at the Black Hat security conference in Las Vegas.

> Read Next: Twitter fined 30,000 euros after a complaint by a French company